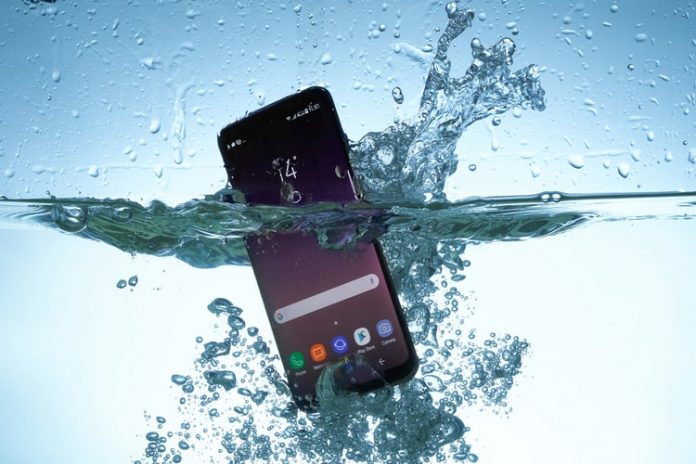 Android, test your phone’s water resistance with this app. The Water Resistance Tester Android app, available on the Google Play store and detected by Android Police, reveals something we didn’t normally know could be tested with an app.

The Water Resistance Tester app tests the accuracy of your Android phone’s IP67/IP68 water resistance rating by accessing the device’s barometer. What you need to do is very simple; just download the free app, press the screen firmly following the instructions shown and then you will quickly see the pass or fail note. Thus, you can be sure of the water resistance of your Android phone with a waterless test.

Developer Ray Wang says he created the app to help people check the waterproof status of their device, which they believe has broken down after a repair or over time. Obviously, do not throw your phone into the pool, sea or any puddle after making sure with the note given by the app. However, according to feedback from Reddit users and Play Store comments, this app works fine. We’ve had mixed results regarding water resistance in several trials with the IP68 certified Samsung Galaxy S21 Ultra. It took a firm press on the screen to show that the phone’s water resistance is decent. Otherwise, the test gives a negative result. In the Xiaomi Mi 11 Lite, the application could not measure in any way, since the phone did not have a barometer.

This app isn’t the first of its kind, but some of the waterproof testing apps available on the Play Store appear to be designed for older phones with a different waterproof style than those used in phones today and may not currently work properly according to user reviews.

Whatever it is, this new app seems to be working fine despite some of the issues we ran into. If you don’t want to tip the developer $1 to remove a small ad at the bottom of the screen, you can use it for free.