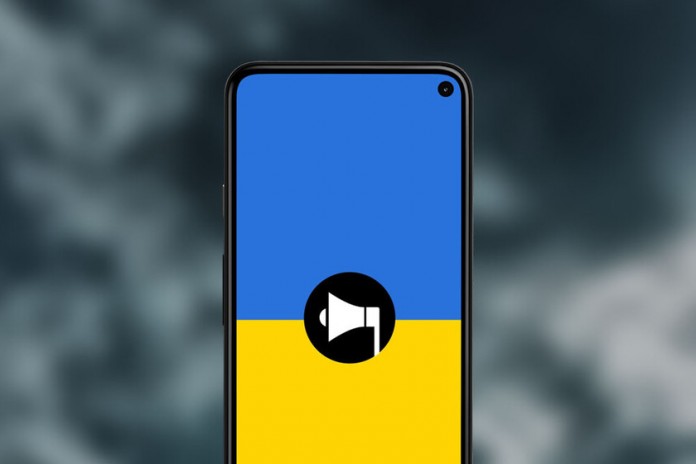 Google has announced that it has taken a new decision regarding the Russia-Ukraine war. According to the statements made by the company, possible air strikes against Ukraine will be sent to users as instant notifications. The feature has the same working logic as the early warning system developed for earthquakes.

The war situation between Russia and Ukraine, which has been going on for more than two weeks, has prompted the US-based technology giant Google. In the official statement made by Google, it was stated that Android users will be informed about possible air strikes. So how will Google provide this?

“Ukrainians can trust us”

In the statements made by Dave Burke, one of Google’s senior managers, it was stated that the designed feature would be effective. “Ukrainians can trust us.” Burke added that the air raid warning system will be used actively. In the meantime, let’s note that the scope of this feature may be expanded in the future. So how?

Google has integrated its air raid warning system into Google Play Services. Even the independent developer group XDA Developers managed to detect these codes. We can explain this situation as follows: Google has actually integrated this feature into all smartphones that have Google Play Services support. So this feature will actually be found on all Android phones. But at the moment it will only be actively used in Ukraine. We wish no other country would have to use this feature…

Xiaomi took action on the earthquake!

Motorola One Fusion Plus: specifications and release date leak on YouTube