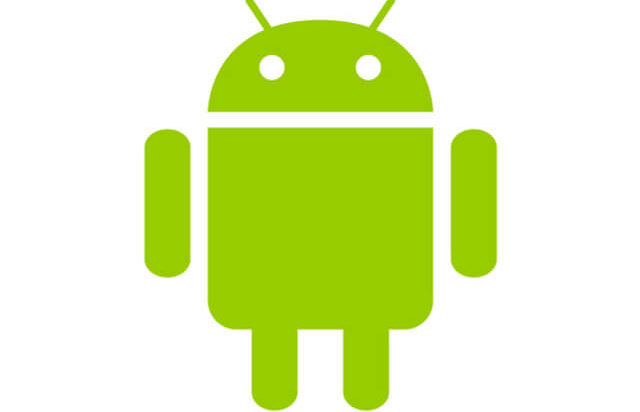 Nowadays, when the security of smart phones has started to be discussed, a very important statement has been made. Detective Rex Kiser recently announced that hacking Android phones has become more difficult than hacking iPhone.

The U.S. is currently discussing the security of smartphones. Because some time ago, U.S. President Donald Trump had reacted to Apple, who refused to create a backdoor with his statements. Just after this incident, the FBI had announced to the public that it could easily break an iPhone 11 Pro Max with a device called “GrayKey”.

The capability of capturing data on smartphones is especially important for judicial investigations. Because technology manufacturers are trying to offer the highest level of security possible while developing their smartphones. As such, access to data on smartphones becomes almost impossible, affecting investigations. Although officials have been trying to hack phones for a long time, this situation may be inconclusive at times.

“iPhones are lagging behind Android on security”
At the beginning of our news, we gave more examples of iPhone hacking, but the situation is not very different on the Android platform. Judicial authorities may have to hack Android phones in many criminal cases. Hacking a smartphone can provide data that can change the course of the investigation from time to time. However, according to experts, hacking Android phones is no longer easy.

Detective Rex Kiser, who is working within the Fort Worth Police Department in Texas, USA, said GrayKeys are still effective for iPhones, but everything is getting harder and harder for Android. According to Kiser, hacking Android phones is more difficult than hacking iPhones.

The US administration does not just benefit from the FBI when it wants to seize a phone. So much so that; The company named “Cellebrite”, which serves in this regard, is one of the biggest assistants of the US government. The company has a special hacking tool that can access data from GPS data to social media applications installed on the phone. However, Cellebrite is struggling on Android phones, while it is easily hacking iPhones nowadays and fails from time to time.

If you are thinking of buying a new smartphone and bringing your security to the fore, you can choose an Android phone. Because, according to experts, Android phones are not hacked for now, but the studies can take longer than iPhones. Also, even though it is necessary to allocate more resources for such a thing, there may be a case of hacking the phone, such as failure.