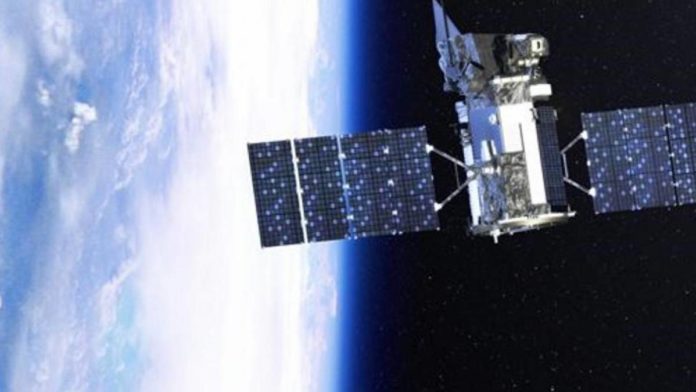 The company’s mission responsible for the achievement is to democratize access to knowledge; SMS was sent from a low Earth orbit satellite

In order to allow for more stable global connectivity, the startup Lynk, founded in 2015, intends to send telephone antennas into space. And what seems like a distant dream for a startup is becoming more and more real. The company was able to send a text message directly from space to an Android smartphone.

On its official website, the company says its mission is “to democratize access to knowledge, take advantage of proprietary technology and employ high caliber people with diverse backgrounds”.

The text message was sent from a low-earth orbit satellite to an unmodified Android device in the Falkland Islands. Everything happened on February 24 and was validated by an external observer, with no connection to the company. The entire event was recorded and posted on the Lynk channel on Vimeo.

Although Lynk is not the only company that tries to take telecommunications into space, it was the first to effectively do so. Now, the startup works with 30 other mobile phone operators so that space technology can reach the market and, consequently, our homes. If all goes well, soon we will be able to have more efficient and low-cost mobile connectivity, improving communication between devices from all over the planet.

“With the permission of the regulators, we are confident that we will be able to bring a world-class solution to a market of billions of people by the end of this year,” said the company’s CEO and co-founder, Charles Miller, in a statement.

From the progress it has made, everything indicates that Lynk will actually be able to achieve its goal. Earlier this month, the company had already sent the fourth mobile phone antenna into space on board SpaceX’s CRS-20 mission. With this new antenna positioned, the company plans to include more countries in its next tests, to be carried out later this year.

Visual Like A Table Showing The Magnetic Field Of The Milky...