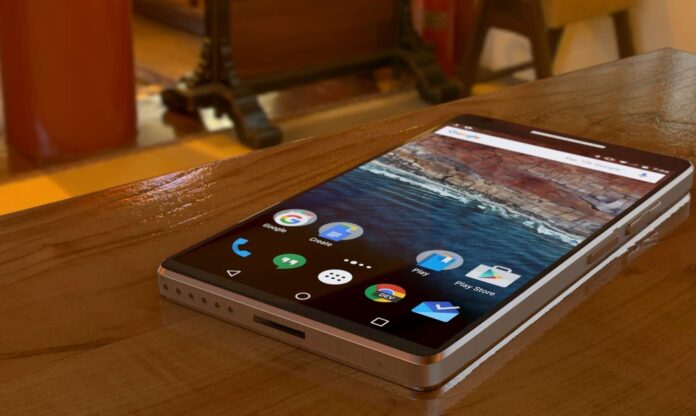 According to a study carried out in 20 countries in the 1st quarter of 2020, there were nearly 30,000 dangerous applications in circulation on Android, 90% of which are downloaded directly from the Play Store. Another worrying trend is the increase in fraudulent payments via mobile.

As we know, the Android Play Store is regularly infected with dangerous applications, including Trojans and other malware that can slow down a smartphone in the best case, and steal data in the worst case. A trend that increased during the Covid-19 pandemic with a number of malicious applications that doubled in one year.

According to data collected by Secure-D, Upstream’s anti-fraud platform, for the 1st quarter of 2020, there were 29,000 malicious applications in circulation. Most worrisome is that 9 out of 10 had passed Google’s security tests. We also learn that 60% of these applications are focused on leisure and entertainment since they are video players, image editing applications or games.

In total, and based on data collected in 20 countries via 31 mobile operators, we learn that more than 11 million smartphones were infected in the 1st quarter, and that nearly 300 million fraudulent bank transactions were blocked! This is a 55% increase in one year and for Secure-D, confinement is one of the reasons. Blocked at home, users have downloaded more applications, and especially more transactions via their smartphone.

Upstream gives the example of SnapTube, an application for downloading videos from social networks and streaming sites. Since 2014, when it was launched, it has been downloaded 40 million times, and it was the source of 70 million fraudulent payment attempts in 2019. In just three months, in 2020, Secure-D has already blocked 32 million transactions related to this application.

Tik Tok covers false news about the war in Ukraine