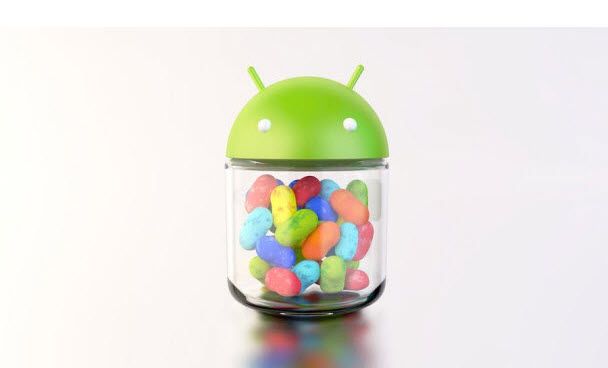 Android is often criticized for its fragmented nature. However, this has an interesting side effect. Although manufacturers have already given up on their old devices, Google continues to support even 10-year-old Android versions. For this, it is enough to have a number of users worth the maintenance cost. But it looks like it’s time to die for Android Jelly Bean. Google has announced that support for Google Play Services will end for the 2012 Android version.

There are multiple Android versions under the Android Jelly Bean name. Versions from Android 4.1 to 4.3 are referred to by this name. The reason for this was that Android was still in a rapid development process at that time and the versions did not follow a reliable rhythm. Still, Android Jelly Bean was a pretty big release for the time. Features such as the renewed Holo UI interface and Bluetooth LE support stood out.

According to Google’s data, the share of devices with Android Jelly Bean among active devices is less than 1 percent. This gives the internet giant the necessary freedom to discontinue Android Jelly Bean support. For some, it may be surprising that even Google Play Services is still supported in Android Jelly Bean. However, the modular nature of Android makes this possible.

Google Play Services continues to exist independently of the open source Android platform. This allows Google to continue support for older devices separately. This support is provided through the compatibility library.