Home Tech Android Games Are Coming To Windows PC In 2022 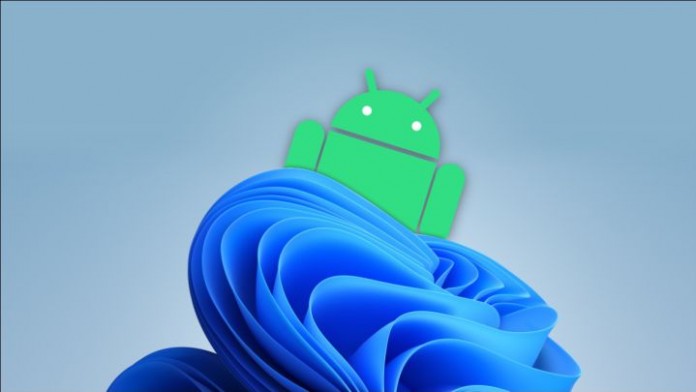 Android is one operating system and Windows another. Therefore, you cannot take an application from the Google Play Store and install it as is on a PC or laptop equipped with Windows, you have to use tricks such as emulators to do so. But from 2022 it will not be necessary, because sometime next year -which is about to fall-, the same game applications that you use on your Android smartphone will be able to be used on your PC, laptop or tablet with Windows.

In 2022 a Google Play Games application will be available, created by Google to allow Google Play games to run on Windows laptops, tablets and PCs. According to Greg Hartrell, product manager for Google games on Android and Google Play, in a statement to The Verge site, starting in 2022 “players will be able to experience their favorite Google Play games on more devices: seamlessly switching between a phone , a tablet, a Chromebook and, soon, a Windows PC ”.

Important: It is Google itself that has built this application on its own, which means that it has not partnered with Microsoft, BlueStacks or others in this case. The upcoming app will also allow gamers to resume games on a desktop PC, after playing them on a phone, tablet, or Chromebook.

No Cloud for execution

It’s still unclear what technology Google is using to emulate Android apps on Windows, but the games will run locally rather than streamed from the cloud. Apparently it will be:

A native Windows application
Distributed by Google
Compatible with Windows 10 and higher
It will not depend on any special integration with Windows 11
Google will distribute the app itself, without using Microsoft.
Google’s announcement comes months after Microsoft began testing Android applications on Windows 11 PCs. Microsoft has created an underlying subsystem of Windows for Android, which is capable of running Android applications from various sources.

The software giant has partnered with Amazon to allow Windows users to natively install games and apps from the Amazon Appstore, but native support for Google Play will not be officially available through Microsoft’s feature.