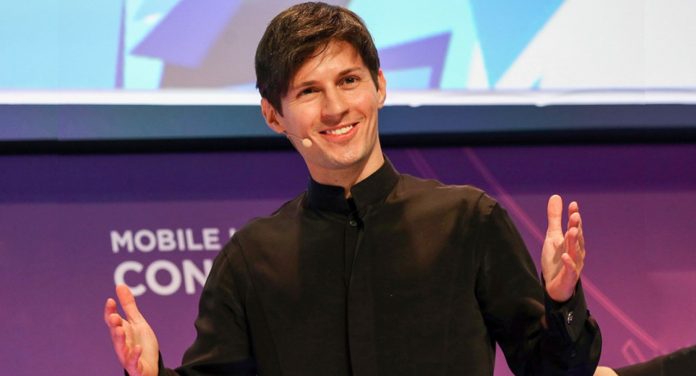 Pavel Durov, one of the founders of the Telegram platform, thinks Apple and Google are as dangerous as other companies.

Pavel Durov: Apple is dangerous, it makes more sense to use Android

After WhatsApp announced that it will share user data with Facebook and its derivatives, users looking for an alternative to WhatsApp downloaded applications such as Telegram, Signal and BIP.

Telegram creator Pavel Durov thinks this situation reveals another fact. The reality he is talking about is the natural consequences of a company becoming a monopoly. As an example of this situation, Pavel Durov, who showed Twitter to permanently block Donald Trump, explained that Apple and Google are at least as dangerous as other companies.

According to Durov’s statements, the most dangerous of technology companies is Apple. Stating that millions of users may be faced with a restriction at any time, Durov says that it is more logical to use Android.

Telegram founder, “Why Android?” He said that it is a great advantage for the operating system to be open source.