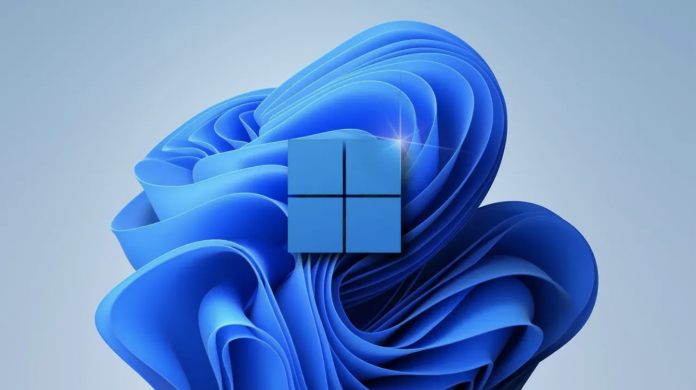 New information about Windows 11, introduced on June 24, continues to come. The new version, which has various innovations in terms of design, will bring the “us” feature, which has been on the agenda for a long time. The new Windows, which will be released on October 5, will finally enable that feature.

For years, users who wanted to experience Android applications from the computer have been using various emulators. These emulators were running the Android operating system on Windows. The move made on the Microsoft front showed that emulators will be abandoned soon.

Amazon Appstore can be used in Windows 11

Microsoft will release the Windows 11 build 220000.194 Beta update, which has bug fixes and some innovations, in the coming days. Calculator, Snipping Tool and Clock app will be updated with the new version. In addition, a new and important application will be added to the Microsoft Store.

The Amazon Appstore will be included in the Microsoft Store in Windows 11. This shows that with the new update, Android applications can be installed on computers. In addition, users will be able to directly install .apk files on Windows 11, as well as benefit from this application store.

Amazon Appstore, which is an alternative to the Google Play Store, contains many applications. The store, which can be used on smart phones, may soon become an indispensable part of computers. In addition, according to the statement made by Microsoft, the first version of Windows 11 to be released will not support Android applications. Before the feature can be activated, the testing phase will be completed. The next update will start a new era for Windows.

So what do you think about this situation? How does it make you feel to be able to use Android applications on computers? You can specify in the comments.