Home Tech Android Became the Most Vulnerable Operating System in 2019 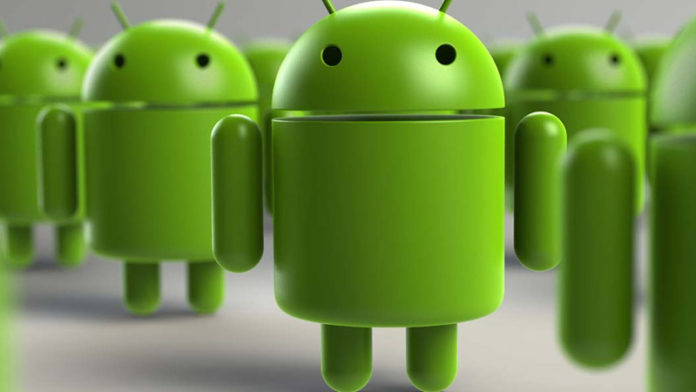 Being one of the most popular operating systems of recent years, Android has become the most vulnerable operating system of 2019 according to a shared graphic. The graphic was shared by the National Institute of Standards and Technology.

While the size of these vulnerabilities varies greatly, Android seems to have a bad past when all the large and small gaps are added on top of each other. In the news of TheBestVPN, the numbers of operating systems that made the most deficit in 2019 were shared and Android was at the top of the list.

The most vulnerable operating system in 2019 was Android:
The graphic, shared by the National Institute of Standards and Technology’s National Vulnerability Database, showed that the Android operating system had a total of 414 vulnerabilities in 2019. Linux ranked second in the list, while Windows Server 2016 ranked third.

Although Android does not have a very short deficit compared to other operating systems, trust in the operating system seems to decrease when the difference between other platforms is considered. Linux, which is in the second place of the list, gave 360 ​​deficits in 2019, while Windows Server follows Linux with 357 deficits.

So how does Android perform compared to other years? In fact, if we look at the past years, Android has come a long way in terms of security. Because the data shared in 2017 indicated that Android had 843 vulnerabilities in that year. In 2018, this number decreased to 525. This year, the decline experienced by Android continued.

The number of Android vulnerabilities shouldn’t really worry you at all. Many of the vulnerabilities occurring on Android devices are caused by component or device manufacturers. So Android itself is not completely guilty at this point, the company that uses it becomes the culprit.

Box down? Users complain of instability for a week

Call of Duty Hunted While Going on the Ava: Warzone Tricksterious...