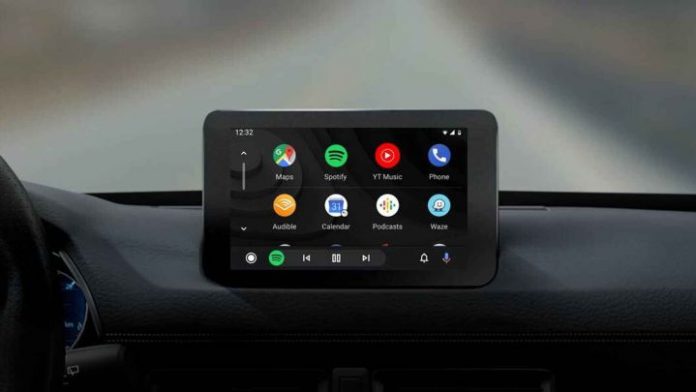 Android Auto: As European drivers, we may think that there is only one type of car. Yes, it is true that there are many models and styles, but the cabin only has two positions: either you drive from the right side or from the left. But when using an Android phone in a compatible car, users on the “bad side” had a difficult time driving Android Auto, but finally the company puts a major design change for users.

Android Auto for the left side

One of the most interesting functions of an Android terminal is its ability to synchronize with a car. The basic thing is to connect it with a USB cable, but if your vehicle is compatible with wireless technology, you can forget about any type of physical link. However, there is only one version in terms of design, which is a disadvantage for many users.

The problem is that although the car is the same everywhere, the cabin is adapted according to the country of circulation, which are divided into left or right side in the driver’s position. This was an unsolved ‘problem’ in Android Auto, where it can finally be operated with the left hand. You will notice this especially in countries like England, where they have a different lane count than ours. But if you think that this does not affect you, nothing is further from reality, since if you rent a car in one of these countries, you will appreciate that apps like Google Maps have the search bar closer to your hand and thus speed up the search process .

Google is serious about changing Android Auto to suit users. The fact that everyone has better access to the application is always helpful, especially when it comes to manipulating an application while driving, if it is a detail to keep track of what you have on the road. But this is not the only change the company has made.

According to Engadget in its lines, the company has also fixed an issue that prevented reading in certain languages ​​from being optimal. It is, curiously, all those that are read from right to left but that, also finally, receive an improvement for a correct reading.