Home Tech Android apps will no longer be limited to Android devices only! 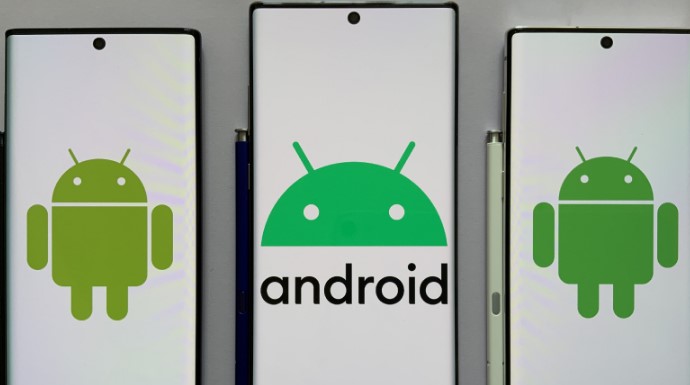 With the new app development kit that Google is preparing for release, Google is allowing developers to launch Android apps in such a way that they can work seamlessly on non-Android platforms.

Google recently launched Google Play Games for PC, which allows you to officially play Google Play games on a computer in 5 countries. It seems that the vision of the tech giant is much broader.

According to the news, Google is developing a project to make all Android apps officially work on each platform. The company is preparing to provide Android developers with a tool that ensures the correct operation of their applications on each platform, let’s look at the details together.

A new software development kit for different devices from Google

In a blog post, Google announced the release of a new multi-device software development kit that includes the tools developers need to properly run their apps on Android devices and phones, tablets, televisions, cars, etc., other than Android.

The multi-device software development kit is currently available in a developer preview and currently only works on Android phones and tablets, but Google plans to eventually expand support to multiple platforms, including iOS and Windows. However, it is not reported when this will happen. What do you think? Please don’t forget to share your thoughts with us in the comments.