Home Tech Android Application Support Has Arrived in Windows 11: All Computers Will Almost... 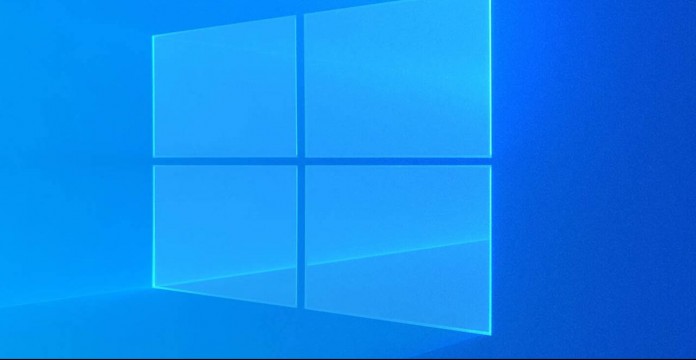 Microsoft officially brought Android application support to Windows 11 with the update it released today. The feature, which currently only works through the Amazon Appstore, is unfortunately only available in the USA.

One of the most exciting features that Microsoft announced for the Windows 11 operating system, the ability to run Android applications, finally took its place in the operating system in its first form. With the KB5010414 update released today for Windows, Microsoft brought many improvements, tweaks and of course Android app support.

Android apps can be run on Windows 11:

The biggest downside of the update for us is that the feature is currently running on the Amazon Appstore. The Amazon Appstore, which came to Windows for the first time, prevents us from using the Android feature as it has not been used in our country yet. The feature that comes with the preview update is currently only available to users in the US.

Users currently only have access to Audible, Kindle, Subway Surfers, Lords Mobile, Khan Academy Kids, and selected other apps on the Amazon Appstore on Windows 11. On the other hand, the update did not only bring Windows 11 innovations.

Other innovations with the update:

New tools coming to the taskbar:

With the update, shortcuts have been added in the taskbar where you can mute and unmute during a Windows Teams call and start sharing screens.

Fixed the issue where the date and time would not appear in the taskbar on monitors other than the main monitor, which is a common complaint by users of multiple monitors. All monitors will be able to display the date and time.

The redesigned Media Player and Notepad, which are among the expected features of Windows 11, were released with today’s update.