Home Tech Android 13 is very suitable for Samsung! Phones are speeding up 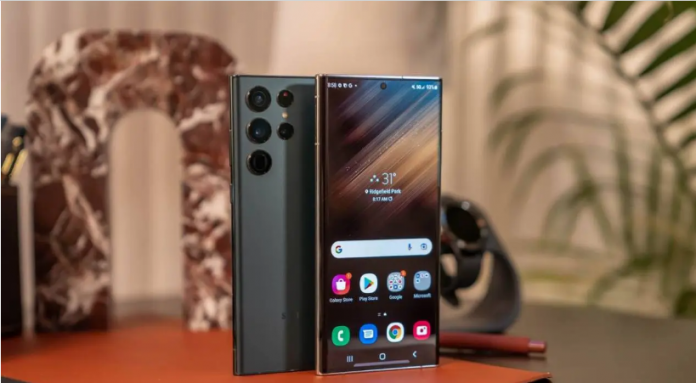 It was found that phones using the beta version of Samsung One UI 5.0 based on Android 13 have significantly accelerated.

Later, the Galaxy S21 and Galaxy A52 models were also included in the beta testing phase of One UI 5.0. Finally, the 2-year-old flagship Galaxy S20 is among Samsung phones that meet the requirements of Android 13.

As Samsung expands the beta version of One UI 5.0, the first comments about the updated operating system began to arrive from users. The Twitter test compares One UI 4.1 and One UI 5.0 Beta. It looks like a Samsung-signed phone will speed up thanks to One UI 5.0 based on Android 13.

On the screen recordings made in both versions, we see that the user navigates through the phone menu. Although One UI 5.0 is a beta version, it looks pretty fast compared to One UI 4.1. It seems obvious that One UI 4.1 couldn’t keep up with beta 5.0 when switching between menus.

These images shared by a Twitter user may be of interest to Samsung users. We’ll wait and see how Samsung-signed phones reach usage speeds with the stable version of Android 13.

Stable versions of Android 13 will first appear on Google Pixel phones. Later, other models, such as Samsung and Xiaomi, will also receive Android 13. So, what do you think about Android 13? You can share your opinion with us in the comments section.

Lord of the Rings: Gollum Postponed to 2022