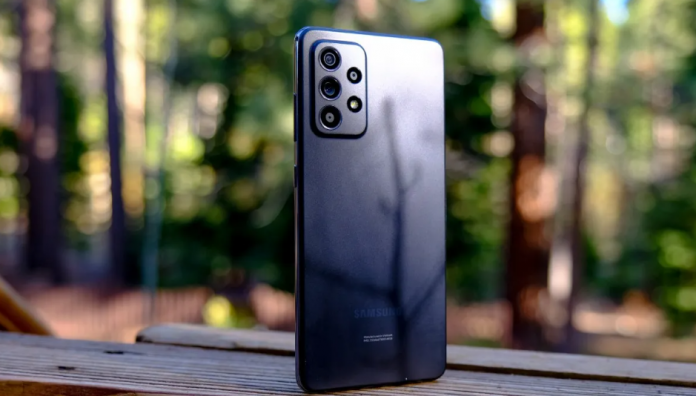 Having launched the beta version of One UI 5, Samsung announced that it has started the testing phase of its flagship models. The company announced that the Galaxy A52 model is also included in the One UI 5 Beta program based on Android 13.

Having changed its policy regarding update support in recent years, Samsung has announced that it has extended this period to 4 years in some models. Samsung Flagship owners will receive 4 years of software and 5 years of security updates.

Samsung Galaxy A52 will also receive the Android 13 update

The One UI 5 beta test for the Galaxy A52 was launched in India, one of the countries where most entry-level models are sold. The test version, which is currently open to a limited number of users, will be available for download throughout the country within a week.

Samsung has added OCR (Optical Character Recognition) to the Gallery app with the release of One UI 5. Users will be able to convert text in photos without the need for third-party applications.

The company, which offers an iOS-like design with One UI 5, will also offer users an OCR feature for the keyboard. Photos can be converted to text and shared in messaging apps via the Camera and Gallery apps.

Features that users will get with Android 13:

It comes with Android 13 Material You design.
Updated multimedia and music management interface on the lock screen.
The Google Wallet application is presented.
The choice of a language option specific to the application has come.
Users can change the theme and color of the icons.
Emergency calls can be sent using a smartwatch.
On the lock screen, you can switch between the clock interfaces.
New security and privacy features
RCS messaging with end-to-end encryption (Google Messages)
Added the function of media exchange between devices.
There is a Photo Selector function that transfers multimedia between applications.
Fast Pair was included in the operating system.
In sleep mode, the system automatically darkens the wallpaper.
Added a text conversion API for languages such as Chinese and Japanese.
Improved machine learning and artificial intelligence functions.
Better integration is provided for interface manufacturers.

What do you think about this subject? Don’t forget to share your feedback with us on the SDN forum or in the comments!