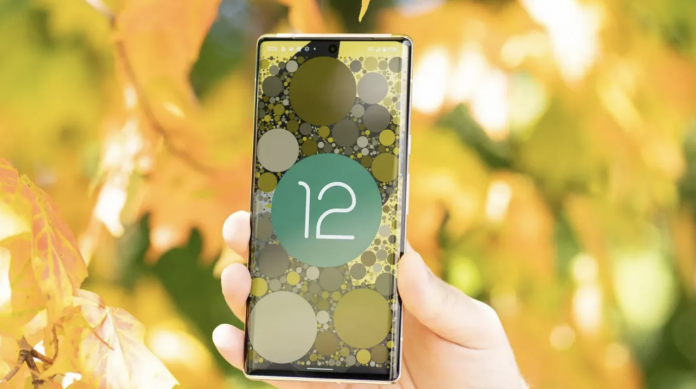 Sharing its future periods with the developers at the Android Dev Summit event, Google announced the Android 12L version special for large screens.

Thus, the first move came from Google, which has been said to be returning to the tablet market for the past few months and preparing to compete with the iPad. Along with Android 12L, the usefulness of foldable phones will also be increased.

The expected move came from Google, which was criticized for not optimizing Android for large-screen smartphones, tablets and foldable devices in the previous periods. Android 12L, which is planned to increase the user experience and provide a more comfortable device experience on all devices with 600 dp and above, has been officially announced. In the new period, all the visual elements of Android will become more useful for large screens. 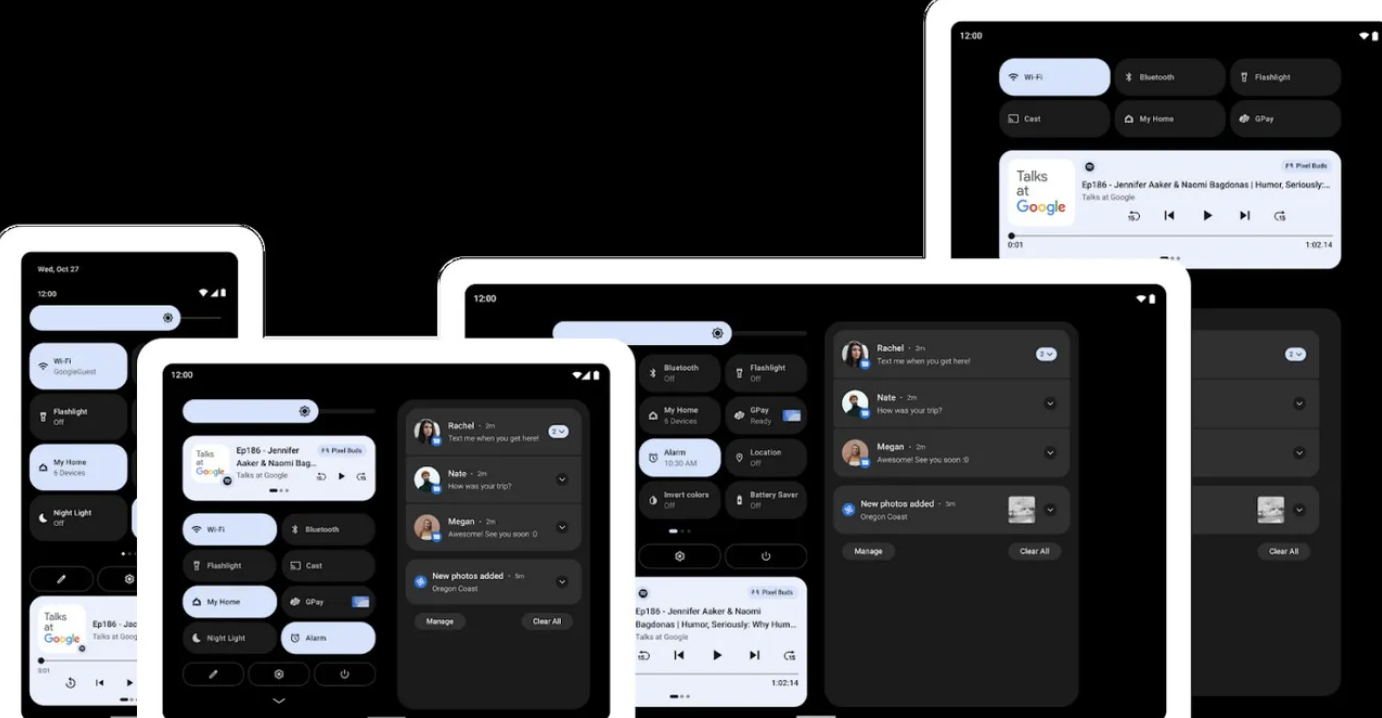 In the statement made by Google, it was stated that Android 12L should not be seen as a new Android version and it is a feature that can make the operating system better on large screens. The first notable feature of Android 12L is the new taskbar, which is very similar to iPadOS.

The split-screen feature will be activated when you place a small logo on the top of the screen in the middle of the screen. Users will be able to perform different operations from the same screen in a very practical way. Google stated that this feature has been on Android before, but now it has been made much faster and easier to access. Google also underlined that with this new feature, all applications on Android will have split-screen support.

Google announced that the Android 12L Developer Preview version has been released as of today. In addition, the Android 12L emulator was also offered to users developing software for Android. The released version also has Android Studio support.

Finally, Google announced that Android 12L is not only specific to tablets and foldable phones, but will also be offered to Pixel 6 and Pixel 6 Pro users in the new period. On the other hand, devices without large screens will not be able to benefit from many features of the new operating system.

So what do you think about the new operating system? Do not forget to share your views with us.

Galaxy Note 20 launch will be a first for Samsung

Shows how Johnny will be before Keanu Reeves