Home Tech Android 12: Xiaomi And Redmi Phones To Receive Have Been Announced 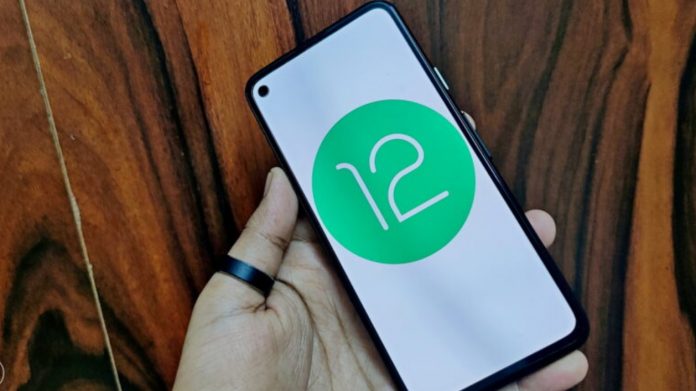 Android 12 was introduced in the past weeks. Finally, the beta version of the new interface has been released. So which model phones will get the new version of Android 12?

Which model smartphones will Android 12 version of technology giant Google’s operating system come to? In May, the technology company introduced the new interface at the Google I/O event. Then it shared the beta version with users. Finally, they released the Beta 2.1 update of the new interface last week. Beta 2.1, released for Pixel 3, 3a, 4, 4a, and 5 models, pleased with some bug fixes and Wi-Fi updates.

So, which smartphones will the new version Android 12 come to? In this article, we wrote Xiaomi, Redmi, Poco and Black Shark models.

Will I get the Android 12 update?

In the Beta 2 version of the new interface, the company fixed the screen scrolling bug with the new update. In this way, there will be no problem in scrolling the screen for operations such as unlocking, displaying notifications. In addition, the camera and microphone permission icons introduced in the new interface were disappearing on some phones until they were restarted. With the beta 2.1 version, they also eliminated this problem.

According to the list, updates will come to all flagship Mi series of 2020 and 2021, Redmi Note 9, Redmi Note 10, Redmi 10, Redmi K30 and Redmi K40. Also, the listing made it clear that it will be coming to the third and fourth generation Black Shark game series. In addition, Poco sub-brand models (Poco F3) will also receive updates.

Question marks remain for which models?

Xiaomi (Mi and Redmi) models that are likely to receive the official Android 12 update are as follows:

38 games for the PS5; online event could happen next week