Home Tech Android 12 will have one of the expected functions 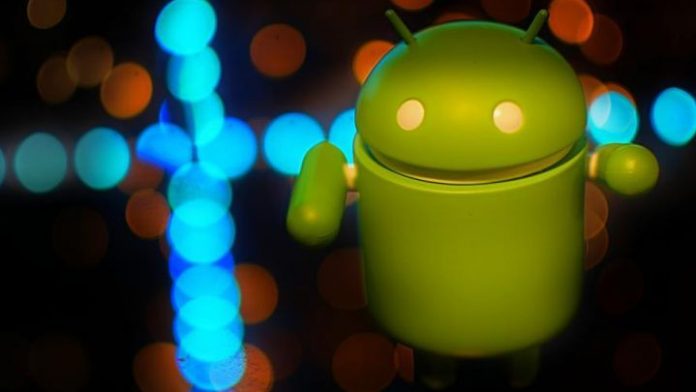 The large community of Android users around the world means that many people are aware of the news that will arrive with the main versions of the Google operating system. Everyone knows that Android 12 will be the major new version to be released for mobile devices and Mountain View have been working on it for a long time.

As on other occasions, before this type of versions reach the end user, there are certain developers who analyze the AOSP (Android Open Source Project) code and are able to reveal certain functions. On this occasion, the XDA Developers community of developers have found one of the most anticipated functions by Android users, so it is confirmed that it will arrive with the official launch of Android 12.

This new function has been baptized with the name of Restricted Networking Mode or Restricted Network Mode and as its name suggests, it allows users to block Internet access to certain applications. In this way, if it is activated from the system configuration, users will be able to indicate which applications of those installed on their devices, they want to block Internet access.

Undoubtedly, a great function that was one of the most anticipated by many users and that will finally arrive with Android 12. Now, it seems that the function will have some limitations, since there could be certain applications on which we would not have the capacity setting this lock. Specifically, they would be those apps that were installed by default by the system or manufacturer itself.

In any case, in just a few weeks we will be able to see and test everything that this new Restricted Network Mode allows us to perform, since Android 12 is expected to begin to be deployed this coming February, at which time many users will be able to start updating your mobile phones and tablets.

In addition, Android 12 will be much easier to install since everything indicates that it can be done through the Google Play Store itself. Google wants to offer this option to Android users, since it thinks it is the easiest way to do it, even easier than the updates themselves via OTA. Remember that Google launched Project Mainline precisely to offer a way to update to the different versions of Android in a more comfortable way. Therefore, Android 12 would arrive available through the application store for an update as simple as possible.