Home Tech Android 12 release date delayed! When will he come? 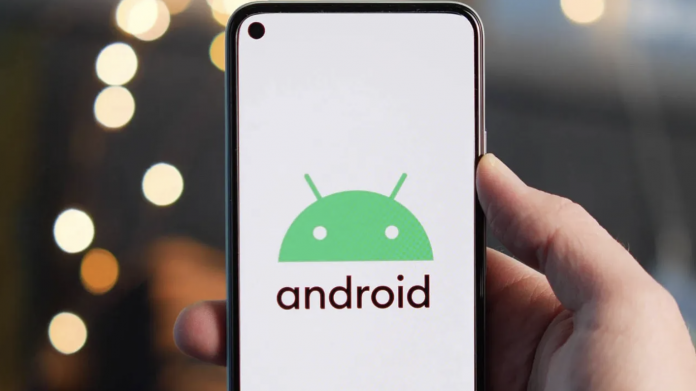 Android 12, which the Android world is eagerly waiting for, will upset those who are waiting with its new release date. The future of the new date is in our news.

We were excited when Android 12 was introduced with some useful features and a changed interface. The beta phase of the operating system, which gives life to most of the smartphones, started with the introduction. However, the beta phase was extended with a sudden decision. Thus, the Android 12 release date was pushed further. 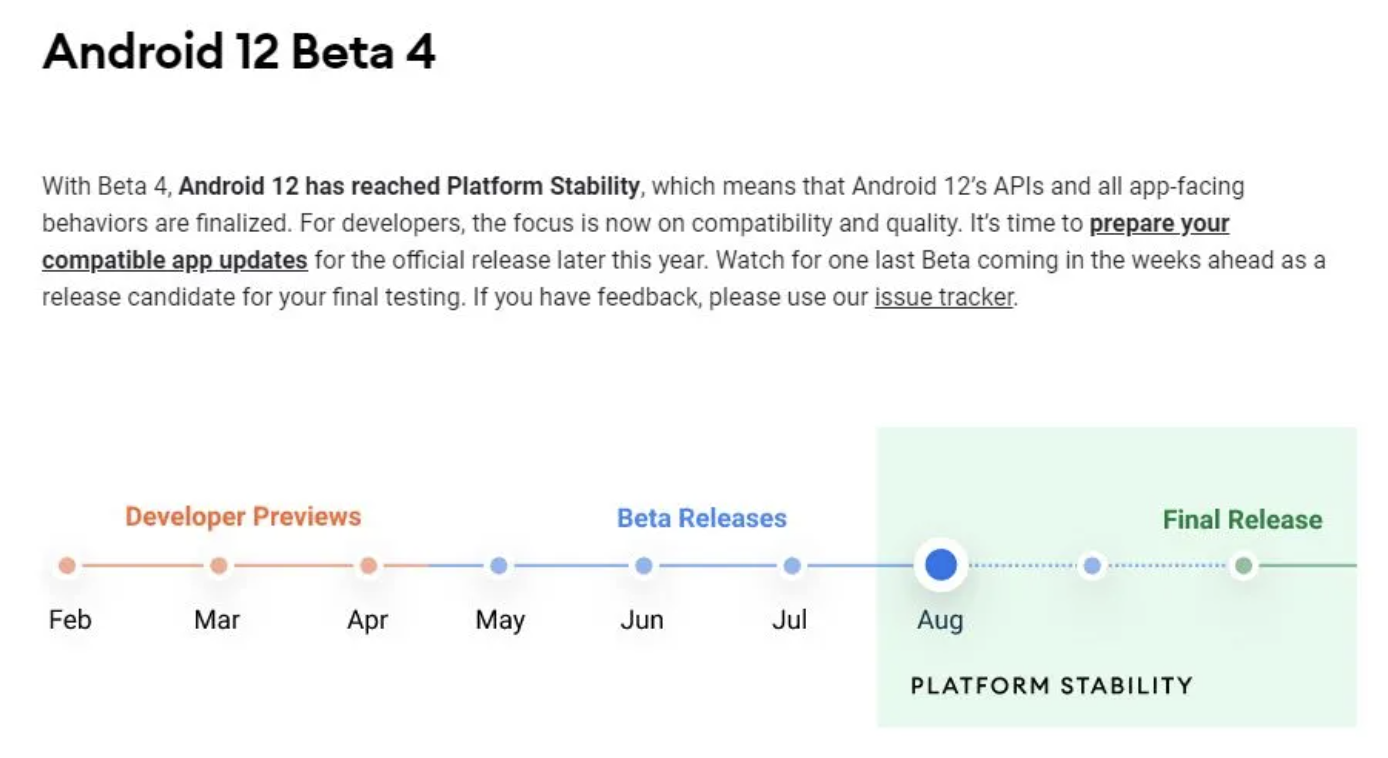 If we take the same progress line as a reference, the beta processes in August and September will be the months when system stability is ensured. Since the release date has been delayed, our expectations for the stability of the system have also increased. We hope to see the benefits of an extra month of waiting as we will see Android 12 in October.

The biggest benefit of the new version, codenamed Snow Cone, is the new user interface. We see a completely different design, especially in notifications and on the lock screen. Although the general lines are preserved, the details have become more angular and minimalist. In addition, the color tones throughout the system have been updated, and colors that are closer to each other have been chosen. 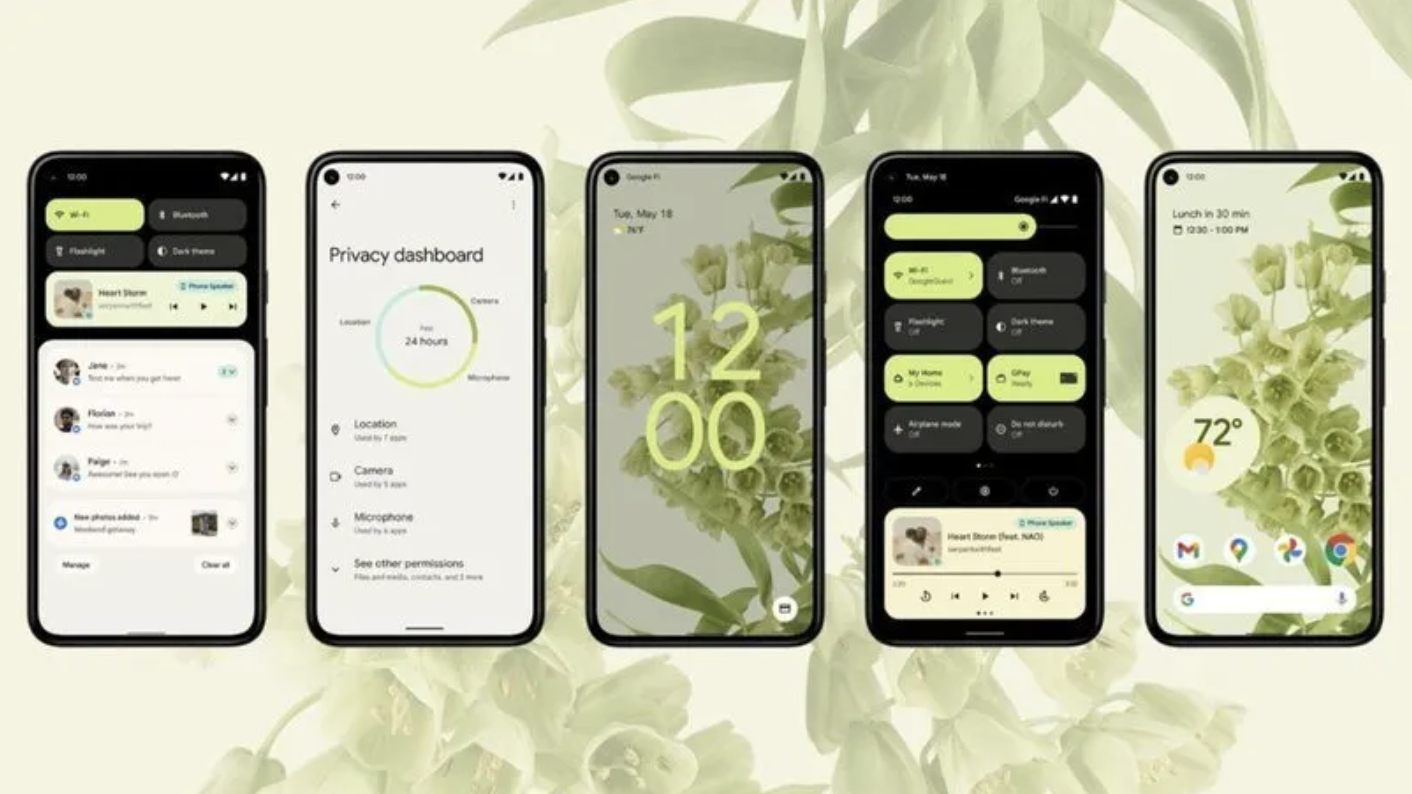 It has also been added with some innovations that show greater emphasis on system-wide privacy. These include familiar features like ad-blocker support, tracking by cookies, and blocking clipboard reading. With the arrival of the latest version of the Linux Kernel, support for an internal VPN network has also been added to the system.

Although the Android 12 release date has not yet been announced, it will most likely be released in mid-October.

Most Anticipated Games of 2021 and Beyond