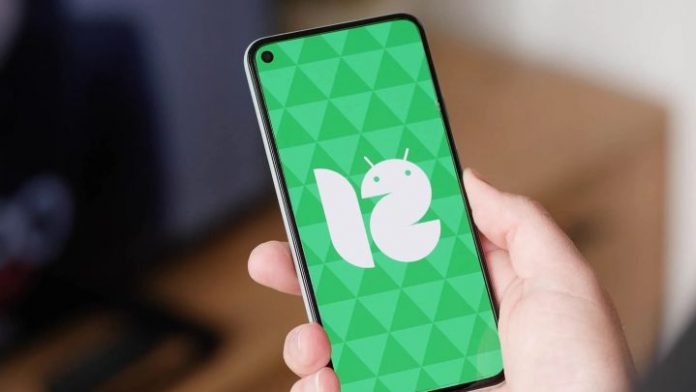 Android 12: He could not fail: Android 12 was the star, the most anticipated appointment of the inaugural keynote of Google I / O 2021, the great Google event for developers that this year is completely online, not face-to-face, and will last 3 days from today until next May 20.

Goodbye to the sweet name

But let’s not waste any more time, let’s get to the point: Android 12 is the new version of Google’s operating system for Android smartphones – the most used OS in the world.

And its first novelty is that, again, an Android comes without the sweet / dessert name tag, which has been part of the tradition of Android until Android 11 last year, which did not have it either (at least for the public ). Although indoors, we know that Android 12 is called Snow Cone. -or a sweet name whose initials are ‘SC’.

Before moving on to its main characteristics, we are going to review the two pieces of information that most users want to know. The first is that its launch date is not yet determined, although Google has indicated that it will be after the development of the OS is finished, something that will happen in August 2021. Android 12 may come out that same month, or perhaps in September, date usual release of previous versions.

What models will be compatible? For now, this is the inaugural list – which may undergo changes:

Google smartphones are always the first mobiles to receive a new Android, and this 2021 will be no exception. According to the models that have had access to the beta, we will have Android 12 in:

Although at the moment there is no official list, Samsung’s policy of updating its high-end products with up to 3 important updates since the departure of the terminals -that is, 3 versions of Android-, leads us to propose this list:

Revamped UI interface, Material Design language
– Google has announced a new Material Design language for Android 12, called Material You, which involves a rethinking of the entire operating system UI. With Beta 1 on the way, that interface brings more rounded buttons, more varied colors to shapes and movement, along with much more. The company calls it ‘color extraction’, where you can choose the color scheme that suits you best, and it applies to the entire operating system in seconds.

– Everything is much more unified this time, with a pastel color scheme that can be customized from a wide variety of options. The theme will also hit Google’s web apps later this year.

– The widgets have also been redesigned, with a much more rounded look. Android 12 features a redesign in this area as well, where its appearance will match your chosen color extraction.

– During the keynote, Google highlighted that the user interface is much more optimized and unified in all aspects. Before, the color scheme, and even the fonts would look misaligned, but here, everything has been redesigned to look as unified as possible on Android 12.

New Measures For The Chip Crisis From Samsung!