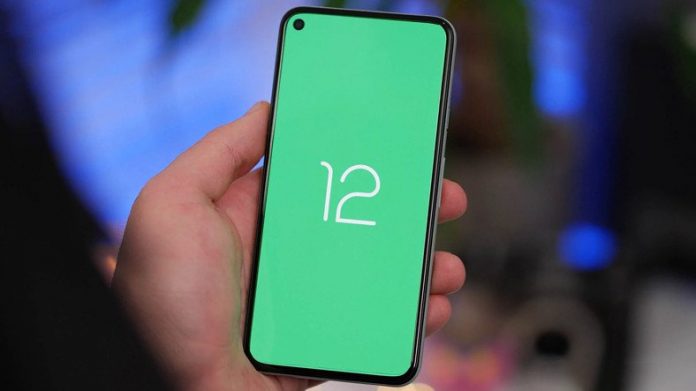 Google released the first beta version of Android 12 last month. The company recently released the second beta version. These beta versions are currently only available to install on Google’s Pixel series phones and certain devices from Asus, OnePlus, Oppo, Xiaomi, Realme, Sharp, TECNO, TCL, Vivo and ZTE. It was noteworthy that Samsung, the most important player in the Android phone market, was not on this list.

The final version of Android 12 is expected to be ready in September. Samsung is expected to start Android 12 distribution with the new One UI version at the end of the year. Although Samsung is planned to hold a developer conference next October or November, it is said that it will not be necessary to wait for a very long time for One UI 4.0 based on Android 12. The company is expected to release its first developer beta in August.

Samsung will start delivering on its three-year update promise for the Galaxy S21 series with Android 12. Within the company’s general portfolio, the first stop of Android 12 distribution is expected to be the S21 series. Samsung also brought Android 11 to the Galaxy S20 series first.