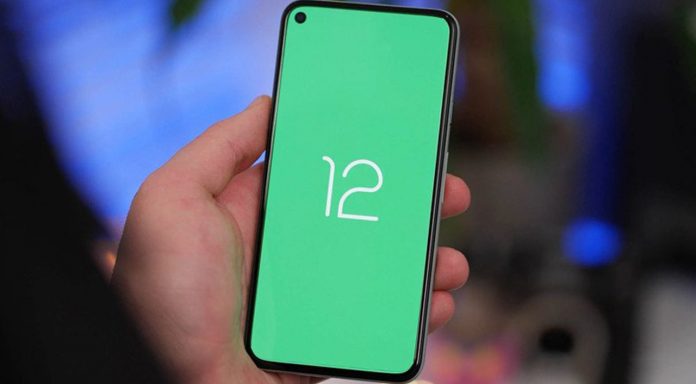 Android 12 will be officially introduced at this year’s Google I / O event. The promotional video of the operating system, which we have learned most details about so far, has been leaked. In the video shared by a YouTuber, there is detailed information about the innovations that will come with Android 12. During the presentation, the changes made to the interface of the operating system also drew attention.

Android, which gave life to the vast majority of smartphones, implemented its first major design change with Lollipop 5.0. With this update, Material Design language adopted by Google has more entered our lives after Android 9. There have been minor interface changes in the versions up to Android 11 that are currently in use. However, there was no major innovation.

It turns out that Google made a major design change with Android 12, similar to what it did in Lollipop 5.0. US YouTuber Jon Prosser shared the video of the Android 12 presentation to be held at the Google I / O 2021 event. In the images leaked before the event expected to be held on May 18; It seems that every object has been redesigned, from the notification bar to the volume slider, widgets and in-app icons.

Google has made a lot of effort to provide visual integrity in Android 12. One of the biggest indicators of this is that the application windows with rounded lines and the icons are all at the same level. In addition, it did not go unnoticed that a pink-white mixed hue would be dominant in the operating system.

Android 12, which uses Google’s own font, will of course not be able to reflect these changes on all phones. Because every smartphone manufacturer produces its own user interface. The pure form of Android is lagging behind. For this reason, those who want to experience innovations need to buy a phone with stock Android.

Built-in theme support is on the way

Theme support, which continues to exist on almost all smartphones, will become default with Android 12. In other words, the theme of the operating system can be changed without the manufacturer needing to develop that feature extra. In this way, users will be able to give their phones a different appearance whenever they want.

Android 12 is expected to be introduced at the Google I / O 2021 event to be held on May 18th. So what are your expectations from the new Android?