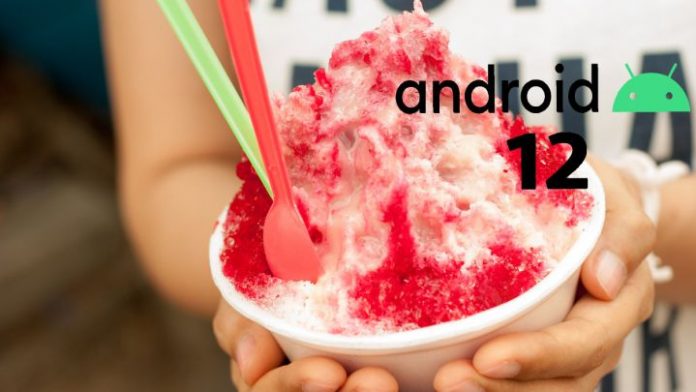 Born 12 years ago, Android became in less than a decade the most widespread operating system in the world thanks to the massive sales of smartphones, tablets, smart watches and even televisions and cars that include it. Generally each update of the Android operating system is developed under a code name of an element in alphabetical order.

But since that first version 1.0, Google has taken the curious habit of associating the OS with the name of a sweet, why?

With Android 10 this pastry tradition stopped in the face of the name of the final version, and last year’s Google OS inaugurated a new way of naming for the versions of the Android operating system, leaving only the number. A situation that internally certainly does not hold, since Android 11 has its corresponding dessert name, which was called ‘Red Velvet Cake’ (red velvet cake). The official list is this:

But we are in 2021, in March, and although the pandemic we are experiencing has delayed practically everything, the world is getting going and Google is moving forward with the new version of its operating system. Android 12 is in development, and for the summer we should see it now – although it always comes out officially after the summer.

Android 12 may finally be released following the same patronymic as Android 11, that is, cutting the name as is, without adding the corresponding sweet name. But this does not mean that it does not have, and like Android 11, Android 12 has a name by which it is known internally in Google: Snow Cone, or ice cream cone.

Following the alphabetical order of the desserts or sweets, the letter ‘S’ corresponds to Android 12, and after a recent update of the source code of that version, on the expert website XDA Developers they have noticed references to ‘sc’ in the code , short for Snow Cone, the typical ice cone that is syrup topped.

It is still early to know if we will have Android 12 Snow Cone, or only Android 12, but it is clear that, once again, Google has added another sweet name to its OS to continue the tradition.

Gameplay Video Shared From Diablo 2 Remake Developed By A Fan