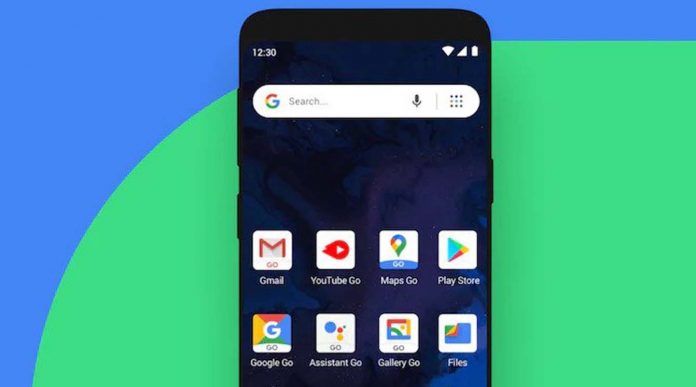 Work continues for the new version of Google’s popular mobile operating system Android. Some information about the Android 12 interface and features has come to light. In addition, Google is expected to introduce the new version in autumn, as every year.

Before the official launch, the beta process will begin. Google continues to work for the beta version as well.

The Android operating system used in most of the smartphones will pay more attention to the privacy point with its new version. In the new version, users will see directly whether the camera and microphone are on or off. This information will be in the form of an icon in the upper right corner of the interface.

Along with the privacy features of Android 12, there will be some changes in the interface. First, users will encounter simpler icons. In addition, the number of icons in the quick access area will be reduced. You can see the leaked visual of the interface below.

The new version of Android will also come with innovations in widgets. A widget that displays recent messages, missed calls and activity status will welcome Android users.

On the other hand, this information has not yet been clarified. Therefore, the beta version, which will be released in the next weeks, will reveal the accuracy of this information.