Home Tech Android 12 Good News From Samsung To Its Users! 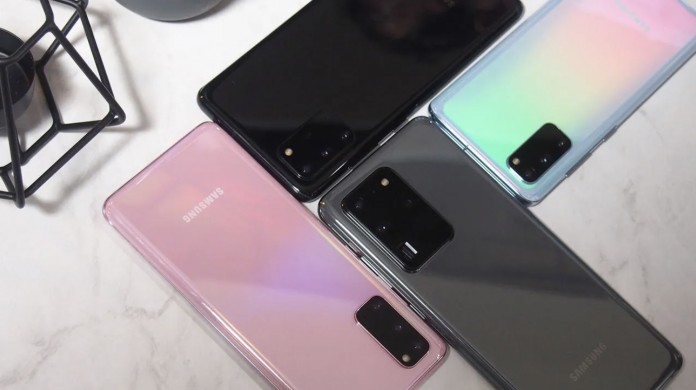 Samsung brings Android 12-based One UI 4 to the Galaxy S20 series, which it launched last year! Here are the details…

Google launched the new version of the popular operating system Android at the Pixel 6 launch it held recently. Immediately after, smartphone manufacturers started working to update their products. One of the companies in question, Samsung, brings this experience to its phones with Android 12-based One UI 4.

Keeping the pulse of such developments, SamMobile shared information about the phones that will receive the Android 12-based One UI 4 update. Accordingly, the Galaxy S20 series, which was released in early 2020 and consists of 3 phones, will soon be included in the update beta program. Here are the details…

When will One UI 4 be launched for the Galaxy S20 series?

One of the official moderators of the Samsung Members Forum announced that the company will open the One UI 4 beta program with Android 12 operating system to Galaxy S20, S20 Plus and S20 Ultra soon. He also announced in the shared post that UI 3.1, which has the software version that ends with EUI4, will be the last software update with Android 11 on these devices. 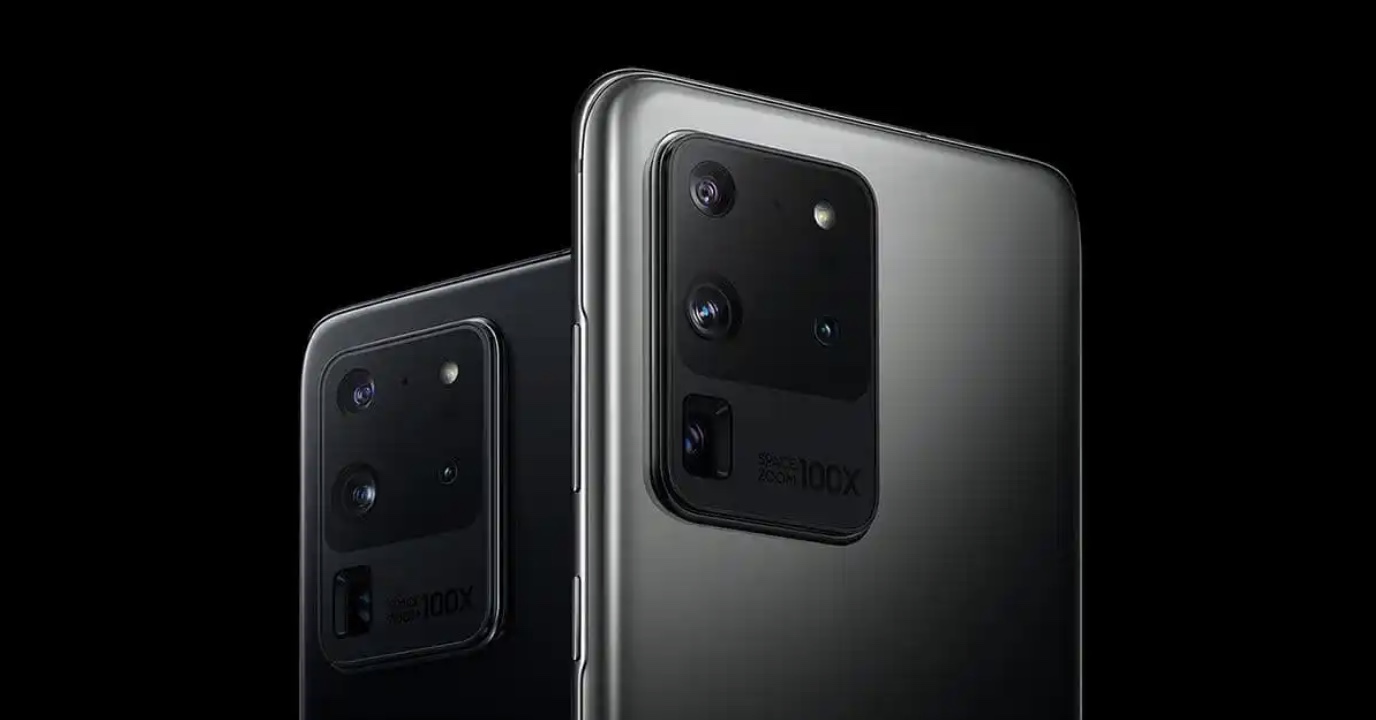 It has been clearly stated that the One UI 4 beta program, which will add Android 12 software to the S20 series after the Galaxy S21 series, will be open to the series before it reaches the end of November 2021. The fact that it will not be available in all markets in the first place may upset those who expect it. The program is thought to be launched primarily in the US, UK, China, Germany, India and South Korea.

The One UI 4 update of the Android 12 beta program will offer users dynamic color themes, improved stock apps and more lock screen widgets. Besides all this, the widgets will have a new design, as well as a special quick settings switch to turn off camera and microphone access, and enhanced security and privacy will be added. 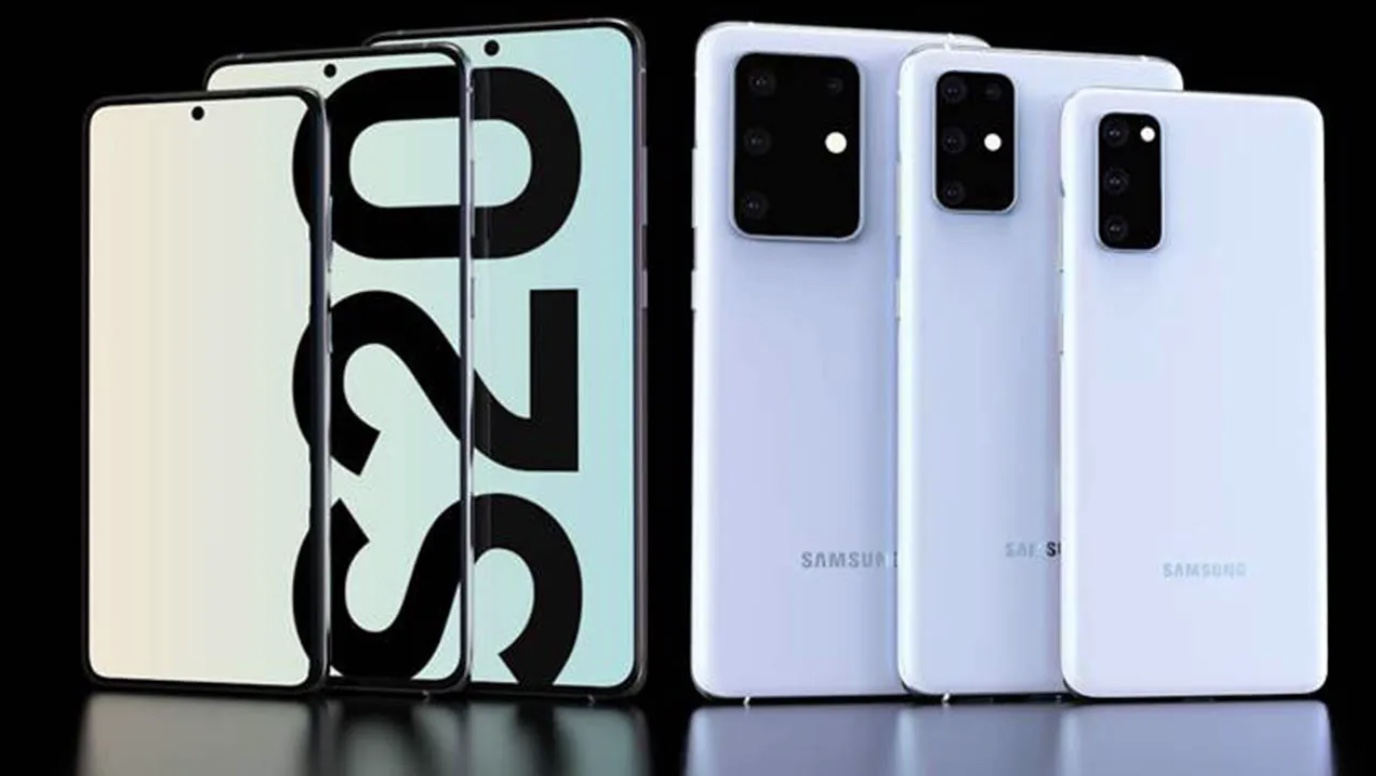 Phones that will receive One IU 4 based on Android 12

So what do you think about this subject? Is your device among the phones that will receive the update? You can share your views with us in the comments section.

Some Features of 2020 Model Samsung Galaxy Tab A Revealed