Home Tech Android 12 Gets A New Feature For Eye Health 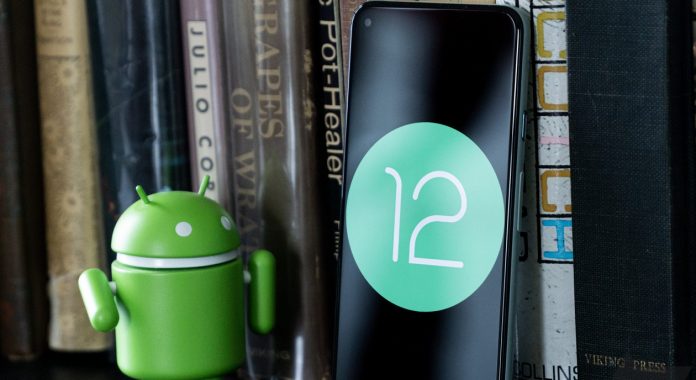 Android 12 continues to work. Android 12, which is tested with a new feature every day, will be released in the coming months. However, before that, the company adds some new features.

Preparing a user-friendly operating system, Google will also address eye health with Android 12. According to reports, the company will allow the existing brightness to be reduced much lower with its “Extra Dim” feature.

Today’s smartphones can minimize the screen brightness at night thanks to the DC dimming function. However, sometimes this is not enough. For example, while Samsung is better in this regard, OnePlus cannot perform the same. Examples of this could be further increased, but now Google is introducing the Extra Dim feature for all supported models.

This feature discovered by Droid-Life site in Android 12 DP3 version; it will allow users to use their phones on a dimmer screen in a dark environment. Actually there is a feature similar to this in the current version. Thanks to the “reduce bright colors” function, it is possible to make adjustments to the screen brightness. But the company made it better on Android 12 and replaced it with the Extra Dim feature.

Now users; With “Extra Dim” setting, it will be able to bring its devices from the lowest to less brightness. In this way, the screen will not disturb you too much when using the phones at night.

Google brought this feature with Android 12 DP3, which it released a few days ago. To use the Extra Dim feature on your phones; You can use the quick settings menu if you wish, or you can use the Settings-Accessibility-Extra Short options.

Step by step to Android 12 Beta

Approaching the Google Beta phase; He said developers should be prepared to test compatibility in their own applications. Briefly, he drew attention to the preparation of applications according to the new operating system Android 12.