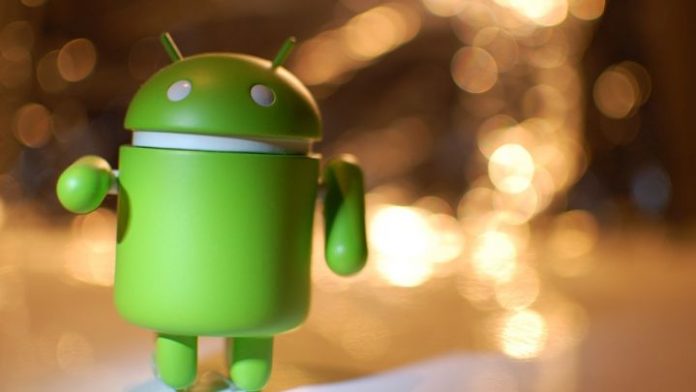 Everything indicates that Android 12 will be released in the coming weeks and as usual, certain functions or features of the new version of Google’s operating system begin to leak in a much more reliable way. On this occasion, there is new information that confirms that the next version of Android will arrive with the ability to run two applications at the same time on an improved screen.

Recall that in the latest versions of the system it is already possible to use the split screen to have two applications in sight so as not to have to constantly switch from one to the other. However, the process is quite uncomfortable. In addition, the fact that current mobile phones increasingly have larger screens, even double or folding screens, has meant that this function has been largely forgotten due to its poor functionality.

Google knows this and seems to have been working on improving the split-screen multitasking features in Android 12. According to reports, this revamped split-screen version has adopted the name App Pairs. This time, the system will group two applications together as a single task on the device screen.

As it happens now, the new App Pairs function will show a dividing bar between both paired applications so that we can adjust the size that each one occupies. That is, if we want one to be shown larger than the other, we will only have to slide said bar and adjust the size in the proportion we want.

The division bar also receives a new function, since with the simple fact of touching it twice in a row, it will cause the applications to exchange their positions. The one that was at the top will now be at the bottom, or the one shown larger will be displayed in the smaller area of ​​the split screen.

Samsung already has a feature of the same name to offer shortcuts that allow you to quickly open two applications on many Galaxy models in Samsung’s multi-window mode.

Check out all Netflix releases in February 2021