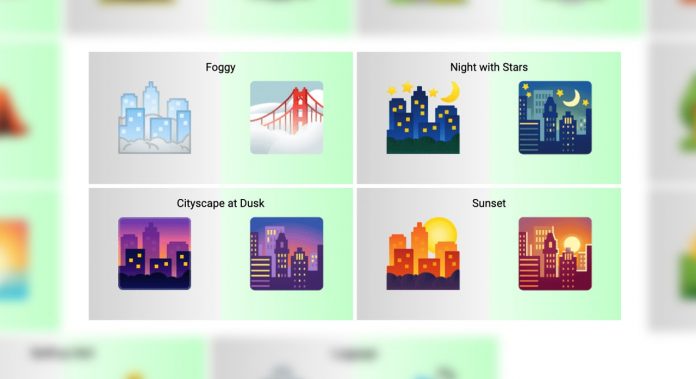 Android 12, introduced by Google recently, comes with brand new emojis. This Android 12 emoji set is much more realistic and compatible with other systems.

One of the biggest visual changes made on Android with Android 12 seems to be in emoji. However, Google brought personalized designs in the new version by paying attention to the feedback of the users. Because users were complaining about themes. An important feature in the design was in emojis. While the emoji system itself will not change, Beta 1 alone has more than 389 current emoji designs.

Recently, Google introduced many new products and software at the I / O 2021 event. At the event, the company made a name for itself with the new version of the operating system, the Material You design language.

Android 12 is one of the most important updates of the last few years. It brought even more radical improvements in both functionality and appearance than the Android Pie that Google launched in 2018. However, one of the unnoticed features was in emojis.

Every year emojis get new versions. However, with Android 12, the company has introduced some minor improvements to existing emojis. Thus, it makes them look more standard and compatible with other companies’ emoji designs. This feature is important to ensure that the same emojis can deliver the same message on all platforms no matter what.

Some of these changes are immediately noticeable, while others are more difficult to spot at glance. For example, let’s look at the above emoji table published by Emojigraph. Coconut showing only half of the fruit, reflection of Mount Fuji in the water, more realistic alarm clock and shopping cart, open tool bag are examples.