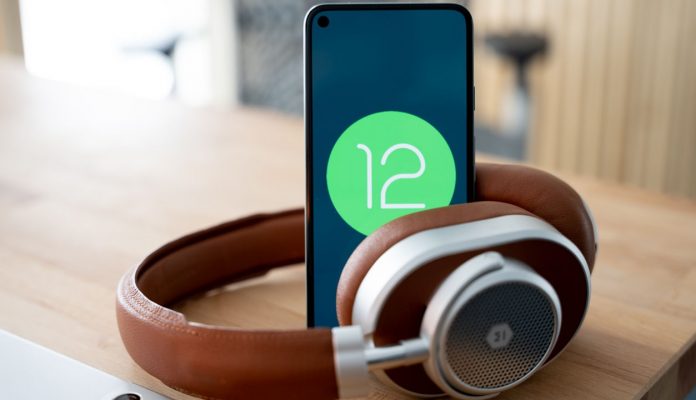 The first developer version for Android 12 was recently released. The beta version has redesigned notifications with larger icons and a custom snooze button. Notifications, which change with each Android update, offer multiple visual changes instead of functional changes in Android 12.

The first bug fix update for Android 12 has arrived

The update (SPP1.210122.022), which includes the security patches for March, is fully bug fix. Fixed issues include intermittent Wi-Fi disconnection even when the signal is strong, taking a screenshot from the lock screen resulting in an error, partial wakefulness issues that caused battery drain, and the fingerprint reader not responding when the device is suspended.

In addition to these issues, the settings app crashes, system UI freezes, emergency alerts functionality crashes, the device restarts itself, and solutions for restarting after PIN unlock are also offered.

The Android 12 DP 1.1 version, which has a size of about 5 MB, can be easily installed with the “Check for updates” button in Settings. If you want to install from scratch manually, you can use the links below.

Night in the Woods is free at the Epic Games Store