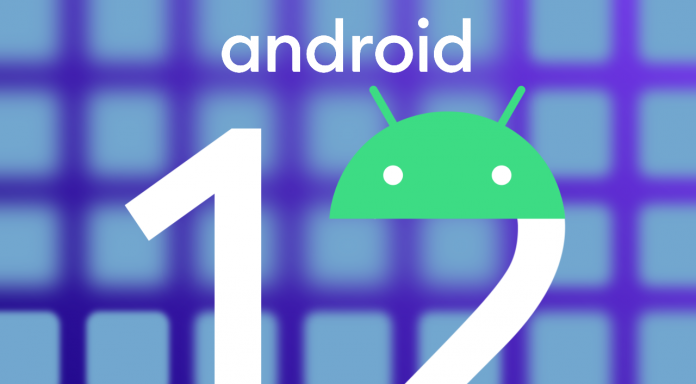 Android 12 features continue to be evident. The operating system, which is still accessible to developers, will begin to arrive on smartphones this year. A feature has emerged in Android 12 that will make it easier for you to save storage space on your phones. The feature, which suspends inactive applications for a certain period, will also cancel user permissions.

Android 12 will delete the cache of unused apps

With Android 11, Google gave smartphones the ability to “revoke the permissions of unused apps”. The feature that disables storage and camera access of applications that are not active for a certain period of time has been further developed in Android 12. Temporary files, cache files and build structures created by obsolete applications on the device will be cleaned. Notifications will also be stopped. In this way, the user will save the storage space of his phone and will not encounter unwanted notification messages.

The XDA Developers team shared particularly relevant screenshots to be added to Android 12. He stated that a new section called “Unused Applications” has been added to the “Application Information” page in the Settings menu of the phone. There is an option in the images that allows the feature to be activated or deactivated in the desired application. Here, the user will be able to exempt the application he wants from the said sanction of Android 12 by turning off the relevant setting. That is, their permissions will not be revoked and their temporary files will not be cleared.

Currently, Developer Preview 1 and 2 versions of Android 12 have been released. However, in these two versions, there was no evidence of the new feature. It is estimated that Google will add to smartphones with the Beta updates to be released in the upcoming period.

Like every year, Google is releasing Android 12 versions gradually. The first three Android 12 builds from February to April are released as developer previews. The update schedule planned for the upcoming months is as follows:

In May, Android 12 Beta will be available for general users via the OTA channel. Google has added an extra beta this year. It will also release it in August.