Home Tech Android 12 brings the feature from iPhone to phones 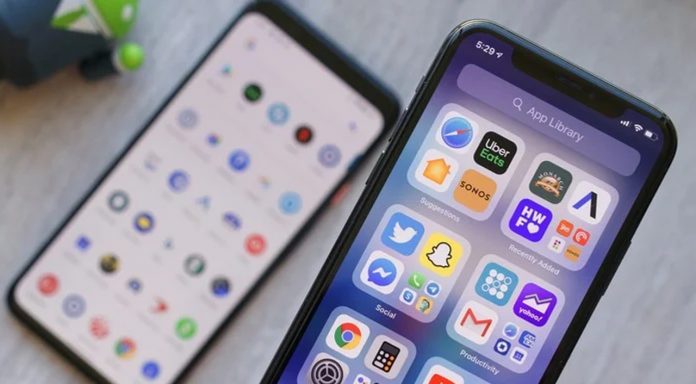 Since Apple expects any technology to mature, a new feature may have come to Android devices 2 – 3 years ago. However, it does not know any competitors in terms of privacy.

In this context, Google has brought privacy much more to the fore since the Android 10 version. Developers who examined the Android 12 Beta version discovered a feature that brought iOS 14 to mind.

Android 12 will warn of camera and microphone

Google’s new operating system Android 12 will allow you to track the movements of applications that access the camera and microphone. For example, after entering WhatsApp, the device will announce in different colors that this application will use the camera or microphone. This innovation tested by Google; We can say that it is the same as iOS 14 in terms of both design and usage.

Currently, iPhone and iPad users receive orange and green notifications in the upper left corner of the screen when an app uses the microphone or camera. These notifications are the simplest indicators that show the app’s access to the sound and camera on your phone.

If you have allowed an app’s camera or microphone access, you don’t need to do anything. However, if an application has accessed your camera / microphone settings even if you did not allow it, you can take action immediately with the notifications on the screen.

This function, offered by Apple, will soon be seen on Android phones. It will even have the same colors and capabilities as iOS 14. So, what do the orange and green colors on these symbols mean?

If you see an orange color in the upper left corner of the phone, it is a sign that an application is using the microphone. Green color is a color that indicates camera access. If you tap these icons, you will see the full permissions of the apps. In addition, it will be in your hands to manually manage the application permissions according to your preferences.

This feature, which is currently being tested on Google Pixel phones, is expected to be offered in a stable version if there is no setback. However, the new privacy setting is currently in the testing phase and is likely to disappear in the official version. In this context, the decision will again be in Google’s hands.

Samsung Has Developed An OLED Panel That Can Be Glued To...