Home Tech Android 12 beta 4.1 update is out: Here are the changes 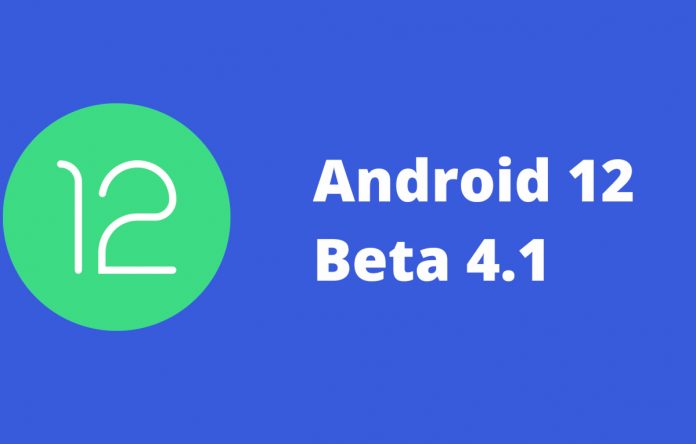 Google continues to update the Android 12 operating system, which it released in the past months, as beta. While the company is now stepping towards the stable version, it also offers users the latest beta versions.

The Android 12 beta 4.1 version released by Google comes with a size of only 6 MB and fixes some minor bugs. There are currently no new features in the changelog or reported by the developers. However, this update once again signaled that the stable version is approaching.

As you know, the US company launched the fourth beta version of Android 12 in the past weeks. While this update brought many innovations, it also eliminated detected errors. However, after a few weeks, Google released another 6 MB update. Presumably, the company detected a serious bug and needed to release this update to fix it.

To install the latest update on your Pixel devices; Go to Settings > System > System Update. Then you can download and install the new version on your devices via OTA.