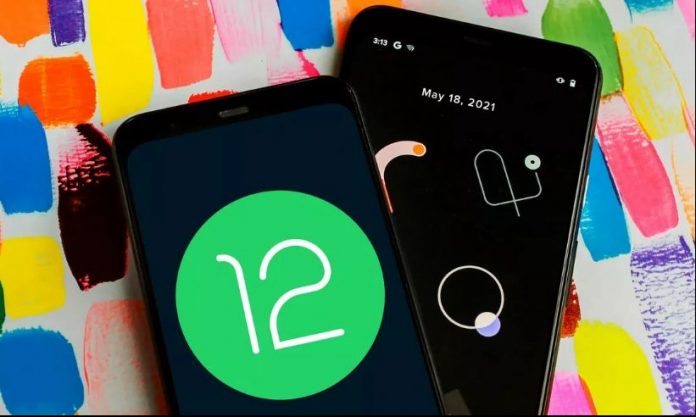 Android 12 allows apps to use the basic sharing tray. Do you know that when you open a photo or link to share, you don’t always open the same share tray? This is because Android allows app developers to customize the so-called “sharing tray”, creating inconsistencies from app to app. To have a more uniform experience, you can currently set third-party apps like Sharedr as the default sharing tray instead of the pure Android experience. However, according to XDA Developers, Google plans to change this behavior in Android 12.

Sharedr’s developer filed a bug report after realizing that Android 12 no longer prompts users to choose between Android Sharesheet and its own app. Google said this is the intended behavior, so it would have effectively prevented third-party apps from modifying their share dialog.

“We never actually thought of allowing apps to change the share tray, the point here is for apps to launch the share tray,” Google told XDA Developers. said. “It is also becoming increasingly impossible to change the sharing tray, the direct sharing section of the user interface (Android) in R, personal and work profile tabs and so on. You cannot apply directly. It’s just not something that apps will be allowed to change.”

Google did not say whether it would allow app developers to customize Android Sharesheet, which initially created the inconsistent user experience. Samsung smartphones, for example, allow you to enable or disable direct contact sharing, as noted by XDA Developers. You will still be able to use apps like Sharedr, but you will need to select them as an app from Android’s core share page and create an extra step.