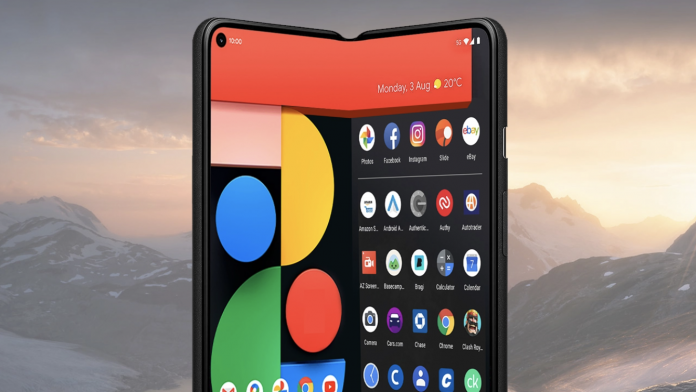 Google has revealed a new leak for the foldable phone Pixel Fold. Accordingly, a new feature that appeared in Android 12.1 codes was developed for foldable phones.

It is known that Google is developing for a foldable phone. Although there are not enough leaks about the phone so far, it has finally emerged that it will appear in the last quarter of 2021. Accordingly, the model, which is expected to come with the name Google Pixel Fold, appeared with a new Android feature. This feature will appear with the Android 12.1 update.

Google is planning a major Android update with Android 12 that it hasn’t done for a long time. However, according to the latest information, not all updates will reach the Android 12 version. Accordingly, after Android 12, which will appear on October 4, Google has started preparing for the Android 12.1 version. XDA Developers, on the other hand, came across an important clue for the Google foldable phone in the source codes of this update.

Accordingly, Android 12.1 will come with a hidden taskbar. The most important feature of this taskbar is its customization for multiple screens. It is obvious that this bar, which shows your favorite applications, will come with Android 12.1. 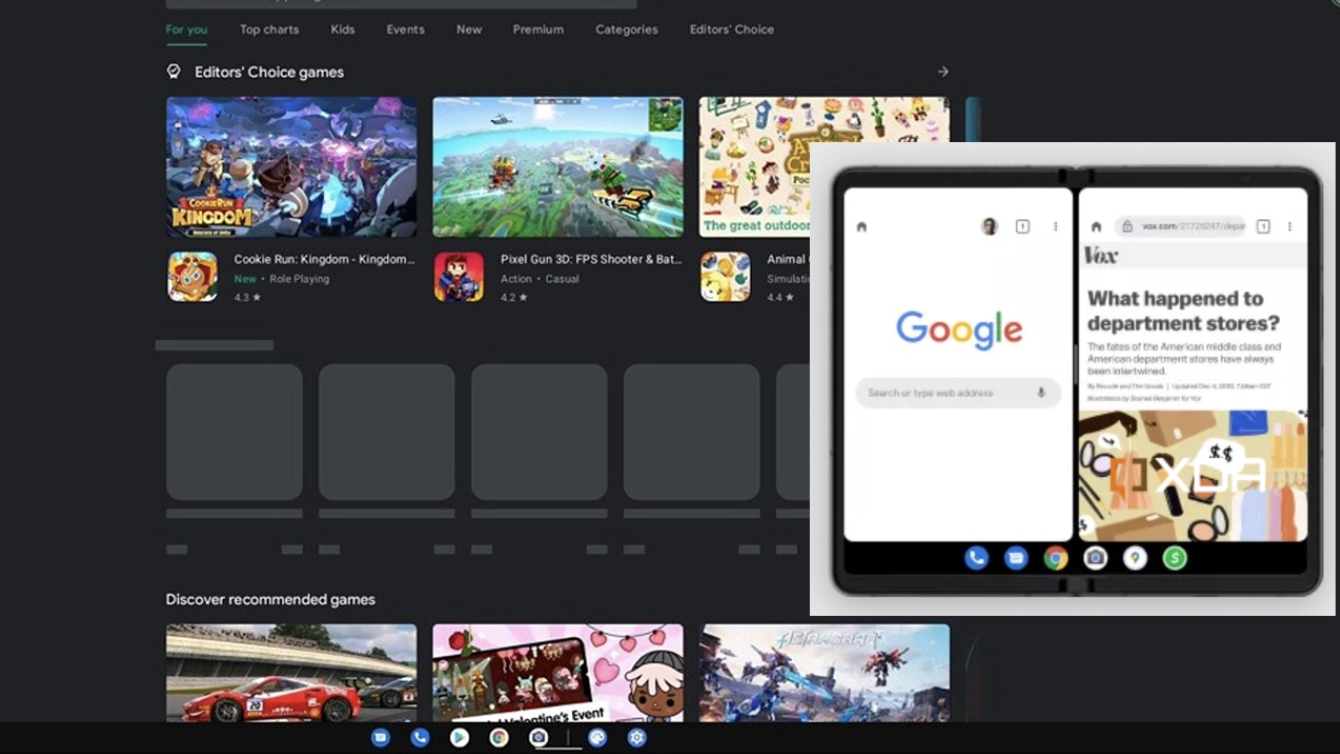 The hidden taskbar, which has a multi-screen feature, will be used more on tablet-sized foldable phones when they are opened. Finally, with the release of a list of smartphones using LTPO screens, it has been confirmed that the Google Pixel Fold model will come this year.

Although the hidden taskbar that will appear with the Android 12.1 update does not provide clear evidence for the Google Pixel Fold, a tutorial about this feature has emerged. Accordingly, it will be possible to customize the application icons in the hidden taskbar that comes with 12.1. The tutorial also shows how we can use an app icon in split screen. Accordingly, this tutorial also explains how to move application icons to split screen and hide the taskbar on dual screen.

One of the code changes made in the taskbar tutorial includes a picture of the taskbar on the split screen.

The Features And Release Date Of The Redmi Note 11 In...