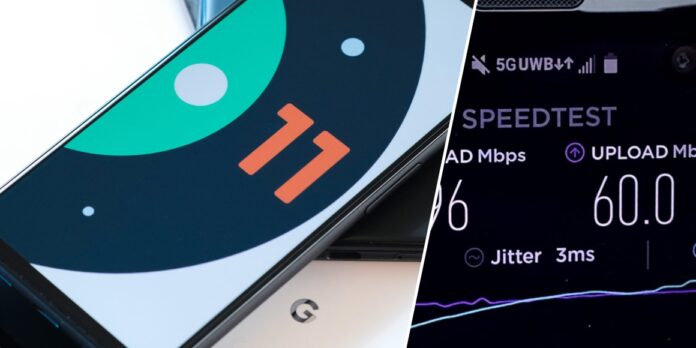 Google has updated the features overview page it has prepared for Android 11, where it continues its development process.

Android 11 internet icons revealed
The best example of this is the “5Ge” icon. When connected to a network using LTE Advanced Pro technology, the 5Ge icon will appear on the device. Although this technology promises speeds of up to 3 Gbps, it is the advanced version of LTE Advanced technology, not 5G.

AT&T, one of the largest GSM operators, tried to name the LTE Advanced network as 5Ge by 2018. It was seen this way even on iPhones, but this was not welcomed and even a lawsuit was filed against him. Real new generation connections, namely 5G technology will be defined as 5G and 5G +.

The expressions that Android 11 will display according to the type of cellular connections are as follows;

What do you think about Android 11 internet icons? We are waiting your comments…

Hold this! SpaceX wants to capture rockets still in the air