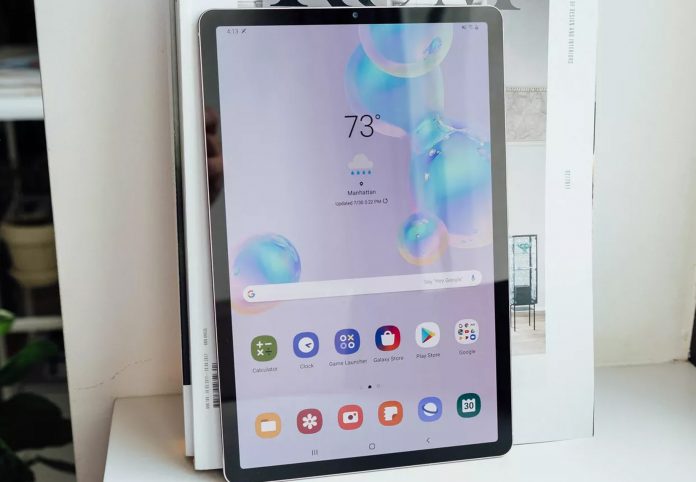 Samsung, which recently promised a range of smartphones and tablet devices with an update guarantee for at least four years, now proves to its consumers that it stands behind this promise. Samsung Galaxy Tab S6, one of the most advanced tablets, met with the Android 11 update.

Starting the distribution of the update in Germany, Samsung brings the Android 11 operating system and One UI 3.1 user interface to the device.

The 2.2 GB update hosts the March 2021 security patch. It is stated that the update is currently coming to models that support LTE, ie cellular connectivity, but will soon come to Wi-Fi models.

Essentially, according to Samsung’s timeline, the Android 11 update, which is planned to be released in May 2021, surprised almost everyone with its release about two months early. To check your updates, you can check whether you can benefit from the software early by opening the Settings page of your device and clicking on System Updates!

Apple has suspended its controversial feature!

NASA Ended the Lives of 27 Monkeys in Research Centers