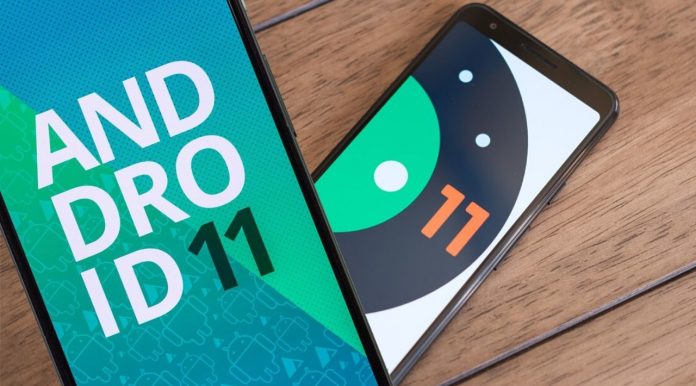 Android 11 continues its distribution journey with Galaxy A12 and A02s models. Galaxy A12 owners in Russia started accessing Android 11, One UI 3.1 Core version and Android’s May 2021 security patch with update A125FXXU1BUE3.

It was also the first stop of the deployment process for the Galaxy A02s. A025FXXU2BUDC serial number update also includes Android 11 and One UI 3.1 Core. However, interestingly, Android’s security patch dated April 2021 is included in the package.

Acting very fast on the distribution of Android 11, Samsung shows that its determination on this issue continues with the updates it has released for the Galaxy A12 and A02s.