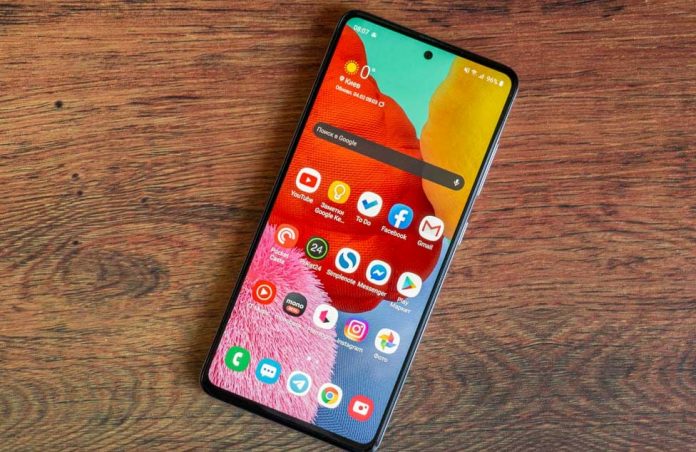 As you may remember, the new version was first presented to last year’s flagships Galaxy S20, Galaxy S20 Plus and Galaxy S20 Ultra.

In addition, it should be noted that the planned update list can be changed by Samsung later.