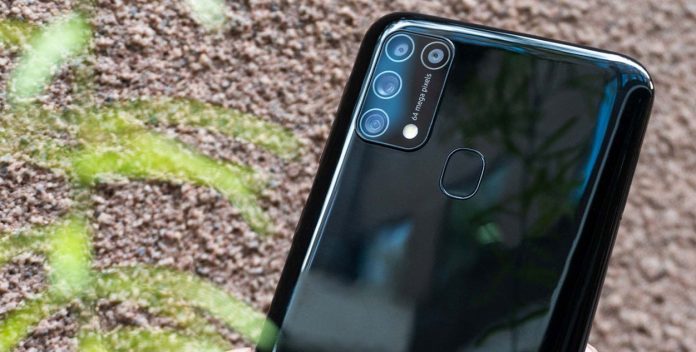 Last month, Samsung opened the Android 11-based One UI 3.0 beta program for the Galaxy M31. Today, it has made the M31 the first mid-segment phone to receive the One UI 3.0 stable version update.

The One UI 3.0 update comes with the M315FXXU2BUAC firmware release and the January 2021 Android security patch, as well as the redesigned interface and new features for the Galaxy M31. You can browse the screenshots of the change log above for more details.

As you read in the screenshots, users get brand new features on the screen side. In addition to providing a much better performance with the Always On screen feature, you will be able to see the calls you missed on the screen for much longer. This update, which adds new icons to the interface, makes it easier and more practical to use the Widgets feature.

One UI 3.0 update for Galaxy M31 users is currently released for beta users in India. The size of this update is 400 MB. In addition to users participating in the beta program, users who are not in beta soon are expected to receive this update.

Diablo 2 Remaster exists and may arrive in 2021