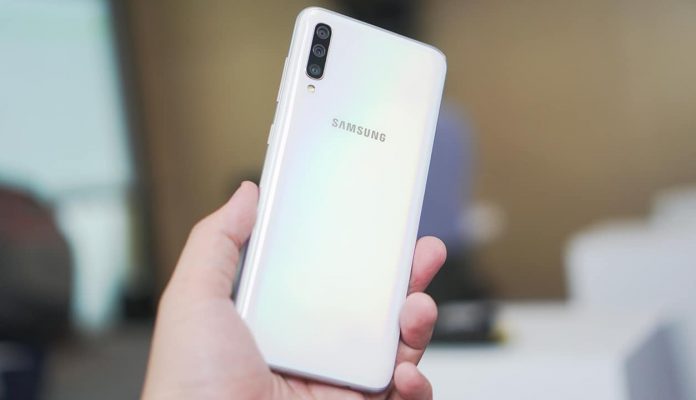 The Samsung Galaxy A70, released three years ago, surprised its users with the new software update. The latest Android software arrived on the device much earlier than expected.

Samsung normally announced that it would bring Android 11 support to the Galaxy A70 in May. However, the details that emerged today showed us that some users from various regions have access to the update. The update, which came two months earlier than the announced date, also renewed the user interface.

Galaxy A70 starts to take advantage of Android 11 and One UI 3.1

Originally published in Ukraine, the update is now available in some different regions. The software that comes with the March 2021 security patch brings the Android 11 operating system as well as the One UI 3.1 user interface. However, to benefit from this update, you need to have 1.9 GB of free space.

If you are one of the lucky Galaxy A70 users who can benefit from Android 11, it is useful to check your phone immediately. To do this, open your device’s Settings page. Then enter the Software Update screen. Tap the option to Download and Install. This way you can view updates manually.

Positioned between mid-upper segment models, the A70 model has a 6.7-inch Super AMOLED display. Offering a resolution of 1080 x 2400 pixels, the phone adopts the understanding of Infinity -U design. The device benefits from the Snapdragon 675 (11 nm) chipset at the point of performance. The graphics unit has Adreno 612.

The still older Galaxy A70 is capable of 6GB / 8GB of RAM. There is only one 128GB option for storage space. However, it is possible to expand the memory up to 512 GB thanks to the microSD input. Prepared with a 4,500 mAh battery capacity, the device serves with 25W ideal fast charging support. The model with face recognition feature also has an extra in-screen fingerprint reader.

The device carries 32-megapixel lenses on both the front and back. In addition to the main camera, two more 8-megapixel and 5-megapixel lenses are added on the back. The front camera of the smartphone, which can shoot video up to 4K 30 FPS with its rear camera, also allows 1080p 30 FPS video recording.