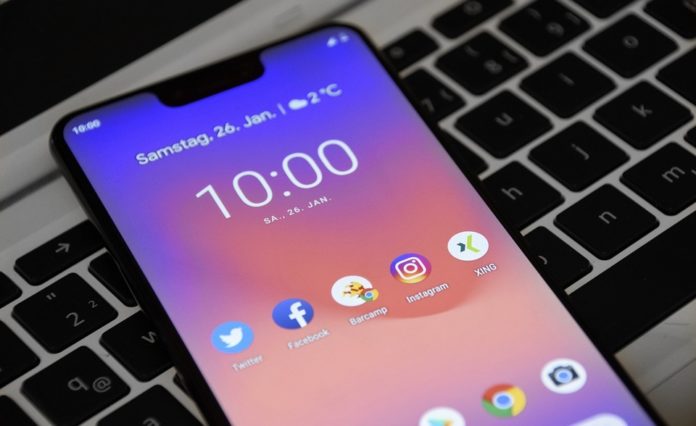 With less time for Android 11 to arrive, the number of rumors about the version is also increasing. According to the latest information, the size adjustment option will be added to the ‘Window in Window’ feature. So users can adjust the size of the windows.

It was noticed that in the developer version of Android 11, an innovation was added to the ‘Window in Window’ feature. With this feature, which allows 2 applications to be used at the same time, users have the opportunity to get their work done faster. For example, users can look at their messages while watching any YouTube video with this feature.

The only problem with the feature right now is that the windows are a bit small for users. So you can do 2 jobs at the same time, but the efficiency you get from the application decreases a little. Although the situation seems to be the case now, XDA Developers has received information to please the users. Users will be able to adjust the size of the application windows as they wish with Android 11.

‘Message Bubbles’ are among the expected features:
Another feature expected to come is related to the screenshot. This feature allows users to take scrollable screenshots; This means that instead of just taking the view of the visible part of the screen, the screen of the invisible parts can also be taken. It is not known whether this feature will come in handy when a screenshot of a long text is required.

The ‘Message Bubbles’ feature, which is expected but not coming in Android 10, is now expected to come with Android 11. Although this feature is similar to the ‘Window in Window’ feature we explained at the beginning of our article, we cannot say exactly the same. You can answer the incoming message in a small window that opens while any application is in use via Message Bubbles.

Apart from these, it is said that timing feature will be introduced for dark mode. There are a lot of rumors about Android 11, but no major changes have yet to surprise all users. We hope to learn more details in the future.