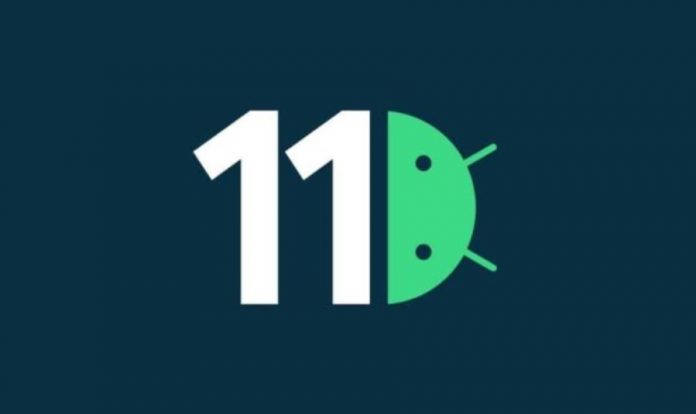 Complaints about Android 11 continue to follow. After the performance problems, now look what happened …

Google has released the highly anticipated Android 11 update to all models it supports since last month. However, complaints from users have not stopped since then. There have been a lot of complaints about the update, even from the company’s own models. As you remember, Pixel users could not open the camera application, they encountered many problems such as sudden battery discharge. Unfortunately, Google is a bit slow at fixing these types of issues. Today, reports from some users show that a new problem has arisen. Some phones with Android 11 are rumored to not run most apps in full screen.

Some users noticed that when they enter a game or app on their Android 11 phone, the status bar or navigation keys do not go off the screen. This also turns off some important information in the app, preventing it from being seen.

The giant search engine Google has not made an official statement about this issue yet. However, we would like to point out that the number of Andorid 11 users is increasing day by day and new users have started to face such problems. Of course there are workarounds until a new update arrives. For example, when you encounter a problem, you will be able to fix the problem temporarily by turning the phone off and on again (famous tactic). Of course, within the permanent solution, you’d better wait for the next update.

The World of Smartphone Experiences the Toughest Decline in its History...