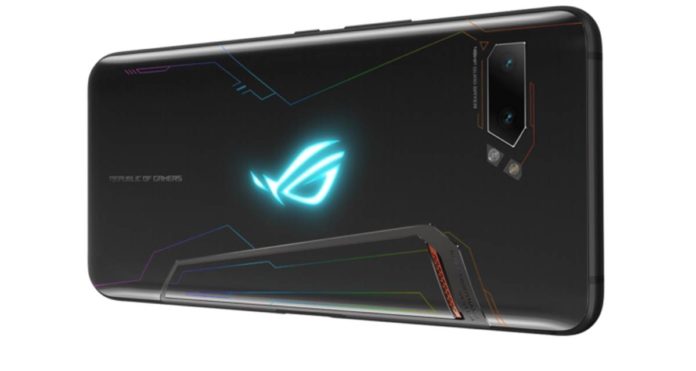 The Android 10 update of ASUS ROG Phone II, the gaming monster phone ASUS, has begun to be distributed. The statement was made on the official Twitter account of ROG.

Probably we all know ASUS ROG Phone II. For those who do not know, this device is literally a game monster and definitely one of the best gaming phones to date.

One of the best things about the device is that the software used resembles pure Android. As it is known, the phone came out of the box with the version of Android Pie, but eventually the device got the Android 10 update.

System-wide dark mode, improved location permissions, privacy improvements, and the new motion navigation system appear to be the most noticeable changes on Android 10. Considering that ASUS is as close to pure Android as possible, we should not be surprised that there is no additional feature pack in this update.

The update is currently under delivery and is about 1 GB in size. Installation doesn’t start right away while users around the world get notification about the update. This means that you should check the system settings to find out when the installation will start.

ASUS is expected to upload the entire update file to its site. You can access the site here. Users will have the opportunity to download the update file without any problems from this site. ROG Phone II, which is a gaming phone, attracts the attention of the players with its powerful hardware. You can reach our news that will help you get to know the device closely.

Google App Lets You Delete The Last 15 Minutes Of History