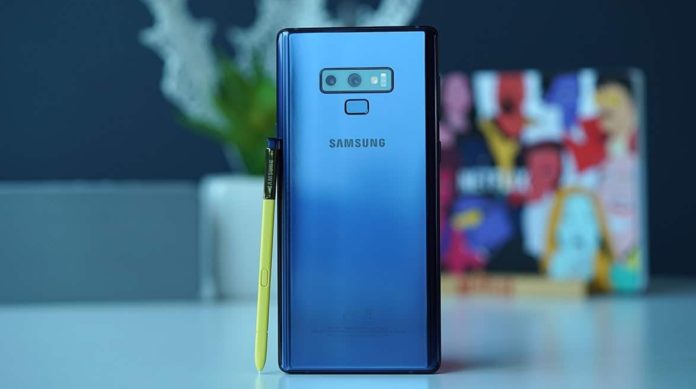 Android 10 Update with One UI 2.0 Released for Samsung Galaxy Note 9

Samsung Galaxy Note 9, after a long and curious wait, finally the Android 10-based One UI 2.0 has achieved a stable version. The South Korean technology giant first released the update for users in India.

Introducing the Galaxy Note10 last August, Samsung, the flagship model does not forget the predecessor. South Korean brand, 2020’ye hours before the Galaxy Note 9 for Android 10-based One UI 2.0 released a stable version. According to multiple user reports, the update has now been released for users in India.

On the other hand, the new version is currently only available to those participating in the Android 10 beta program, which opened last month. It is not yet clear when other Android Pie users will get the Android 10 based One UI 2.0; however, we do not think they will wait too long. As of today, beta members living in India can install the update by going to Settings> System Update on their device and clicking the Download button. 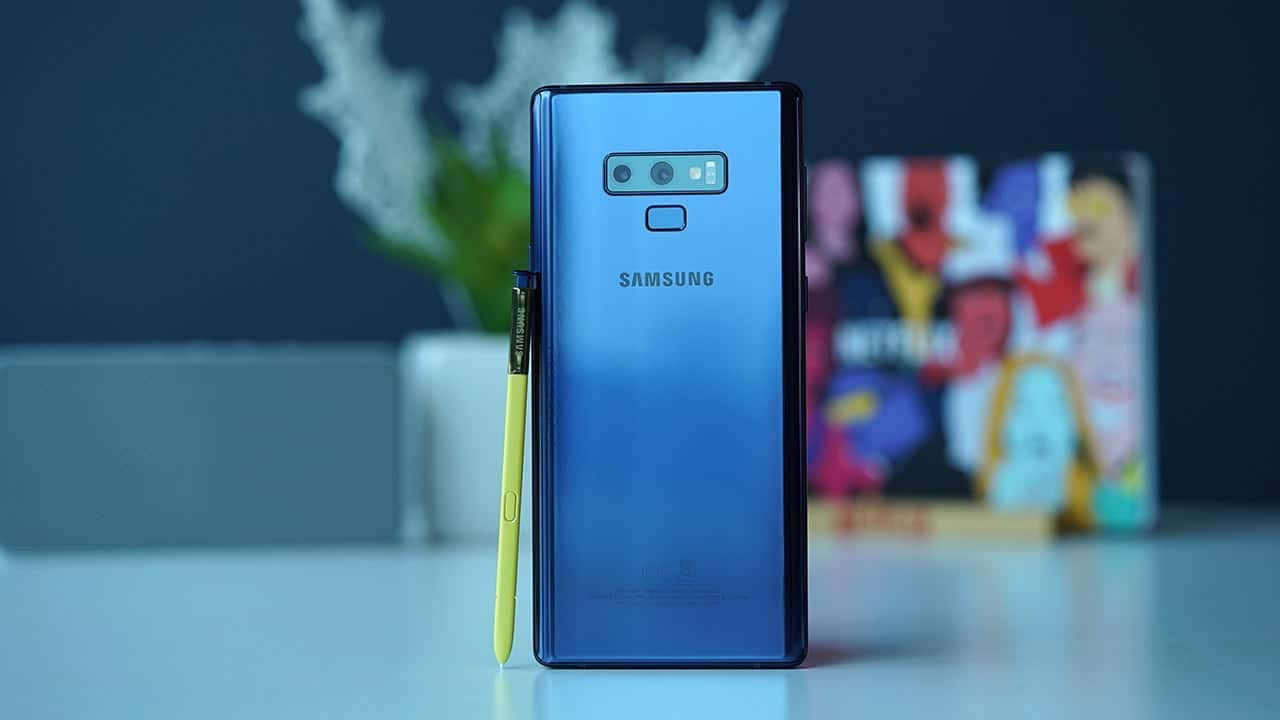 Thus, we can say that the timeline is complied with showing that Samsung will receive the stable One UI 2.0 update by January 2020, along with other Samsung flagships on the Galaxy Note 9. South Korean technology giant, Galaxy Note 9 for Android 10 beta program launched last month. After three beta updates, the much-anticipated Android 10-based One UI 2.0 update is now officially available.

Let’s remind once again that the stable Android 10 is currently only available in India. However, we do not expect the update to be available to users living in European and other markets.