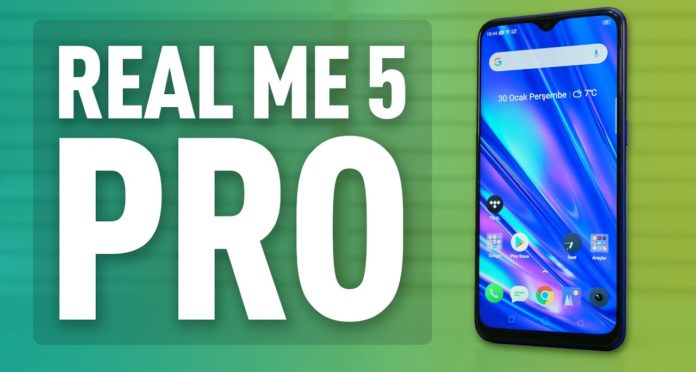 Moving from Realme ColorOS to Realme UI. This company-specific user interface has started to be published for certain devices. Released for Android 10 based Realme UI, Realme 5 Pro and Realme X.

Smartphone manufacturers have been working on differentiating themselves and increasing their brand awareness in the increasingly darkening competition in recent years. The most common example of the work done for this purpose is special user interfaces.

Realme is also switching from ColorOS to Realme UI in Android 10 updates for this purpose. Madhav Sheth, CEO of the company, says that the slow release of new interfaces is due to efforts to ensure this transition is smooth.

With the new update, Realme 5 Pro and Realme X are getting remarkable innovations. The interface, which has more attractive visuals, becomes more fluid. In the interface supported by new wallpapers, the shape and size of the icons are also changing. The password screen can also be controlled with one hand.

Realme phones level up
The smart scrollbar is also made easier and controllable with one hand. It is also possible to hide the new features added bar when needed, and more applications ‘bubble’ can be displayed on the screen.

With the Realme UI, where new gestures and hand gestures can be used for operations such as screen usage and interface management, phones are generally available more quickly. The phones, which also increase the camera interface and performance, come with a new camera interface.

These phones, which come with the ability to create random MAC addresses and thus become more secure, can also share files with OPPO, Vivo and Xiaomi devices. The directory interface also provides better interaction. Realme says he will add links to his site for manual updates soon.