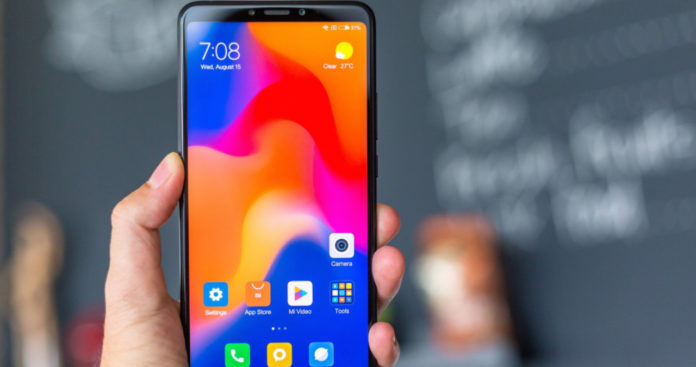 Xiaomi Mi Max 3 and Mi 8 Lite met users in the summer of 2018. The company, which continues the transition of its models to Android 10, continues to work on updating during the period when epidemic measures are taken.

Xiaomi Mi 8 Lite has received v.11.0.1.QDTMIXM version. The update will reach both phones within a few days. It is stated that this update, which is sent all over the world, has a planning based on countries and regions.

However, users who do not want to wait have the opportunity to manually download the update from Xiaomi’s forum site. Along with the 1.8 GB update for the Xiaomi Mi Max 3 Android 10 update, many innovations such as more personalization on themes, dark mode enhancement, and eliminating security risks have come.

The update for the Xiaomi Mi 8 Lite is 2.4 GB in size. Users who will update on this phone are recommended to backup before starting the update process. Because some users who installed it manually reported loss of data.

How to install signal repeater? See tips for having Wi-Fi throughout...

The Walking Dead: Negan’s wife reacts to the explicit scene