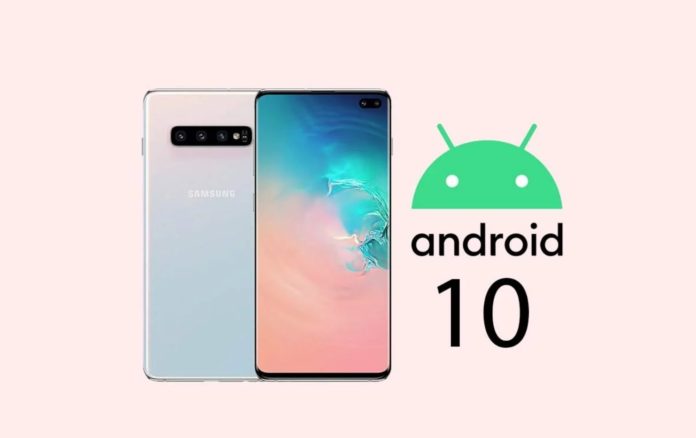 South Korean Samsung, which started Android 10 distribution for some models in the past months, has released this update for the latest model flagship Galaxy Note 10. This update, which also provides the One UI 2.0 interface to the users, has provided some features that Samsung users have been waiting for a long time.

The technology giant, which continues its updates without slowing down, has now started to release the Android 10 update for Note 10+ 5G users. Samsung Galaxy Note 10+ and Note 10+ 5G users from different parts of the world state that they have received notification of their phones about this software update. The incoming update brings the One UI 2.0, which offers much more features along with the updated features.

Samsung Galaxy Note 10+ 5G models are getting Android 10 update:
This update, which includes the Android 10 and One UI 2.0 interface update for Samsung Galaxy Note 10+ and Note 10+ 5G users, also strangely includes the December 1 security patch. The update, which can be considered quite large, is 1977.29 MB, according to Samsung. So it is useful for users to check if they are connected to a Wi-Fi network before updating.

When we look at the relevant pages of three major telecom companies operating abroad at the update point, we should also point out that Optus and Vodafone are currently testing and publishing the update, but Telstra does not provide any information about the subject.

Finally, let’s also mention that Samsung users will get many new features with this update. These features that will come with Android 10 include full-screen gestures, especially “dark mode”, smoother animations, new one-hand modes, improved gesture shortcuts, system improvements and many more functional features.