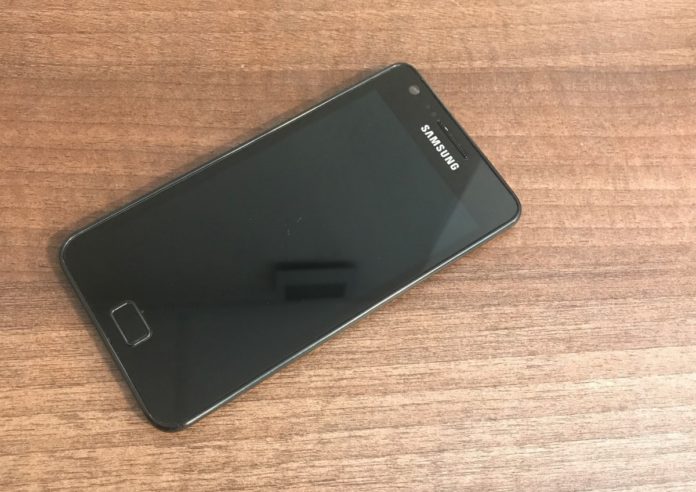 Independent developers have developed an Android 10-based interface for Galaxy S2 and Galaxy Note3, which was released almost 10 years ago. This interface, which is already available and called LineageOS 17.1, brings the latest Android version to users’ old phones.

Smartphone manufacturers update the Android operating system for two years on their flagships, and one year for medium and home phones. For example; Samsung’s upcoming flagship Galaxy S20 will be released with Android 10 and will receive its latest major update with Android 12.

The Android operating system is open source software and can be customized by developers. Some smartphone manufacturers use a new name by customizing pure Android and offer these special skins to users.

Some independent developers customize their various Android versions and offer an updated operating system for phones released years ago. Now we will talk about a new interface for Galaxy S2 and Galaxy Note3.

Samsung Galaxy S2 was launched in 2011; Galaxy Note3 was launched in 2013 for users. At that time, of course, there was no Android 10 operating system, and users were using Android versions of that day. Years passed, and these phones are now in the “old phone” class. An independent developer group has developed a customized interface based on Android 10 for these two phones.

The developers’ new interface is called LineageOS 17.1, and if it still exists, it offers the Galaxy Note3 and Galaxy S2 users a direct Android 10 experience. Thus, users can use a brand new interface on their phones, which is almost 10 years old. Such transactions usually exclude the phones from the warranty, but considering that the phones in question are already expired, we can say that consumers will look at LineageOS 17.1.

LineageOS 17.1 is currently not available to consumers at this time. However, current test versions can be used by any Galaxy Note3 and Galaxy S2 owner. The developers say that LineageOS 17.1 has no problems even as follows. Also, according to the developer team and those who tested this operating system, LineageOS 17.1 worked better on Galaxy Note3 than the default interface.

If you are a Samsung Galaxy Note3 or Galaxy S2 user, you can start using Android 10-based LineageOS 17.1 immediately. However, it is worth remembering that a non-original operating system is always at risk, and that these problems can hurt your head.