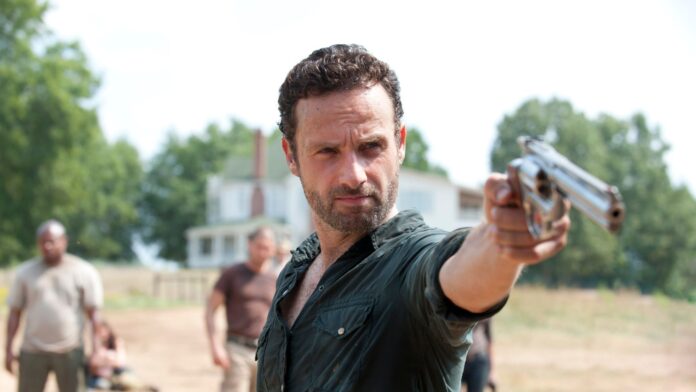 The AMC network will launch the 6 additional episodes of season 10 from February 28, 2021, in order to close the story of the current installment and prepare the ground for the last season of The Walking Dead.

With the remaining 6 episodes and the final season of The Walking Dead, fans are eager for the return of Rick Grimes, played by Andrew Lincoln until the middle of season 9.

As all fans know, Rick Grimes disappeared in season 9 after he blew up the bridge. Being rescued by a helicopter of the MCA, the assiduous spectators assure that Rick lives and at some point he will return to the zombie drama.

During the The Walking Dead special, Lincol reflected on his departure from the series in season 9 and apparently feels regretful about leaving the zombie drama. Here’s what the Rick Grimes actor said:

“I didn’t know what the South was. I had never been to the South. And then I went to Georgia and fell in love with this extraordinary city, Atlanta. Living and working in the South was extraordinary. There is a kind of English attitude about the South: they are Quite condescending at dinner parties. I said, ‘This is the most advanced, civilized, extraordinarily progressive place I’ve ever been in my life,’ and that was 12 years ago. ”

“I love you guys. I mean, the connection we have with the land, with the place, with the people … Arthur, my 10-year-old son, won’t let me take a job unless it’s in Georgia now! He dismisses it. He says, ‘Take me there!’

See Also
The Walking Dead: an old character could return!

“I came home for the kids, and now they’re fed up with me, and I wish I had never left. It sucks! It was a terrible decision! [Laughs].”

GOT7 breaks ties with JYP Entertainment by failing to renew their...