Home Entertainment Andrew Garfield Was Pained By His Spider-Man’s Approach: Is He Walking Away... 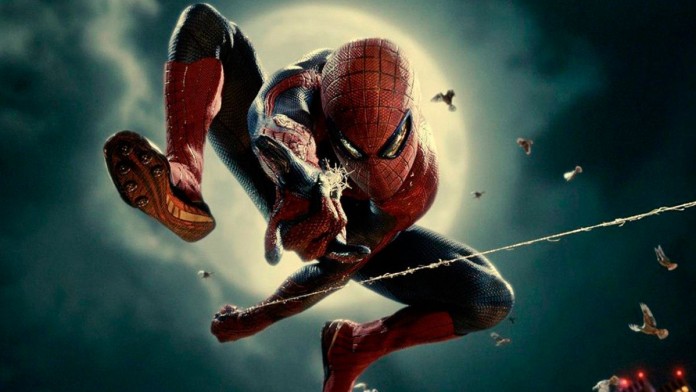 Andrew Garfield: The actor who played the arachnid superhero in The Amazing Spider-Man saga assures that Sony only thought about making money and not about the character. Now that the two previous cinematic Spider-Man are more present than ever in the media due to their rumored presence in Spider-Man: No Way Home across the Sony Pictures and Marvel Studios multiverse, Andrew Garfield, actor who played Peter Parker in The Amazing Spider-Man saga, has assured in a recent interview with The Guardian that he felt hurt with the treatment of the character by the producer, insisting once again that his experience in the superhero genre was not positive. . Do these new statements distance the actor from his rumored cameo in the new Spider-Man film installment?

Andrew Garfield and his disappointment as Spider-Man

Such was the disappointment and the bad drink that the way in which his version of Spider-Man was approached and the sudden cancellation of the saga that even changed the course of his acting career by discarding new blockbusters and focusing on cinema. more independent: “I went from being a naive child to growing up. How could he imagine that it was going to be a pure experience? There are millions of dollars at stake and that is what guides the ship. It was a great revelation and it hurt, ”Garfield explains of his experience as Spider-Man in the movies.

And it is that with the new boom of the character from his entry into the UCM in Captain America: Civil War, his different participation in crossovers and his solo films, Garfield, as a fan of the character, feels upset by how the character has been carried in the past and how it is carried now: “San Diego Comic-Con is full of grown men and women who are still in touch with that pure thing that the character meant to them. You add market forces and test groups, and suddenly the focus is less on the character’s soul and more on ensuring that we make as much money as possible. And I find that heartbreaking in all matters of culture ”, concludes the actor.

They certainly do not seem like benevolent statements to Sony at a time when there is speculation about his possible return in Spider-Man: No Way Home; Let’s also remember that Andrew Garfield himself has repeated over and over again during the last year that he will not be in the new arachnid movie.